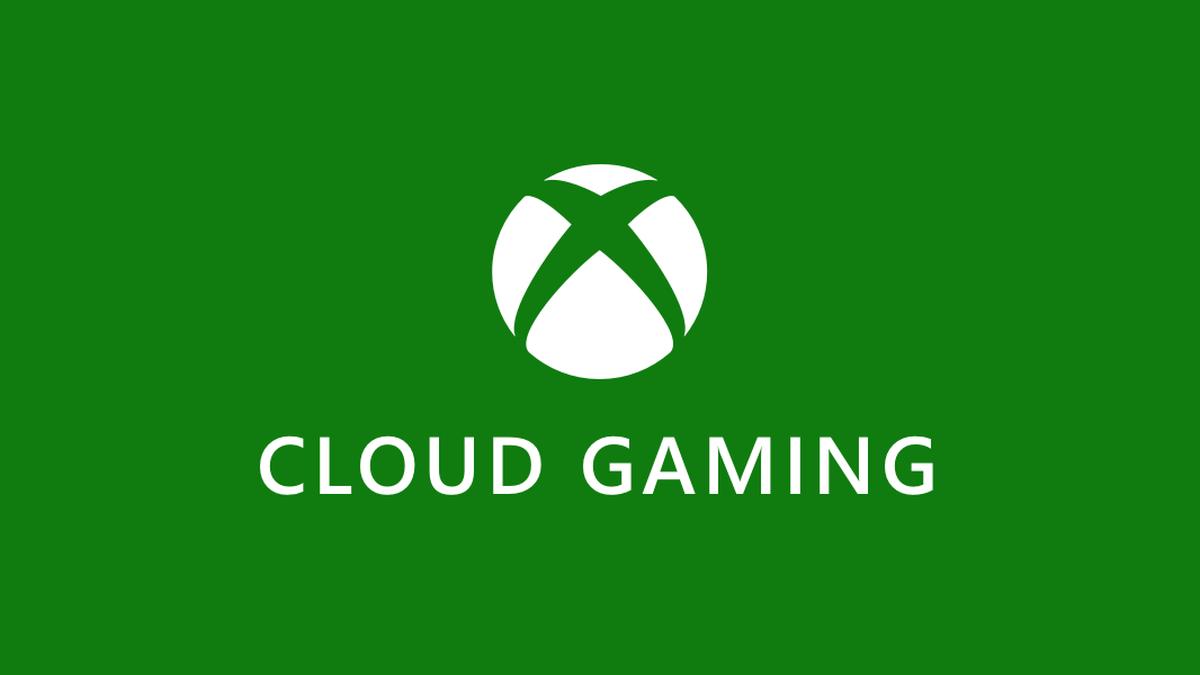 If you can’t see your Xbox Live friends list, then you’re not alone at this party. Quite recently, a ton of users have reported this Xbox issue where their friend list is appearing empty. As a result, users are flocking to the internet to find a fix. If you’re also struggling to figure out how to get your Xbox Live friend list to show, then you should check out this guide.

Xbox Live friend list mysteriously disappearing is none other than a server-sided bug or glitch. It has majorly affected Xbox One, Xbox Series X|S console players, due to which their entire friend list has disappeared, and they are struggling to invite other players.

Since it’s a server issue, there’s nothing you can do right now to fix this error. Luckily, the Microsoft team has acknowledged the issue via their official social media handle and stated:

Make sure you’re following @XboxSupport on Twitter, as the social media team is really good about keeping everyone up to date with the latest developments. So you can check back after a few hours if the situation develops. On top of that, you can visit the Xbox server status page to check any persisting errors.

As of writing, the Friends and Social activity tab on the Xbox server status page is accompanied by a yellow exclamation sign which means the developers are working on the issue. Typically, it takes a few hours to bring the server back to its full capabilities. So sit back and relax until the issue is fixed.

That’s everything you need to know about the reason behind the disappearance of the Xbox Live Friends List. Before leaving, don’t forget to check out some of our other Xbox-related content here at Twinfinite, like articles about the Xbox Cloud Gaming Video Update, Xbox Gamescom 2022 Lineup, and more.