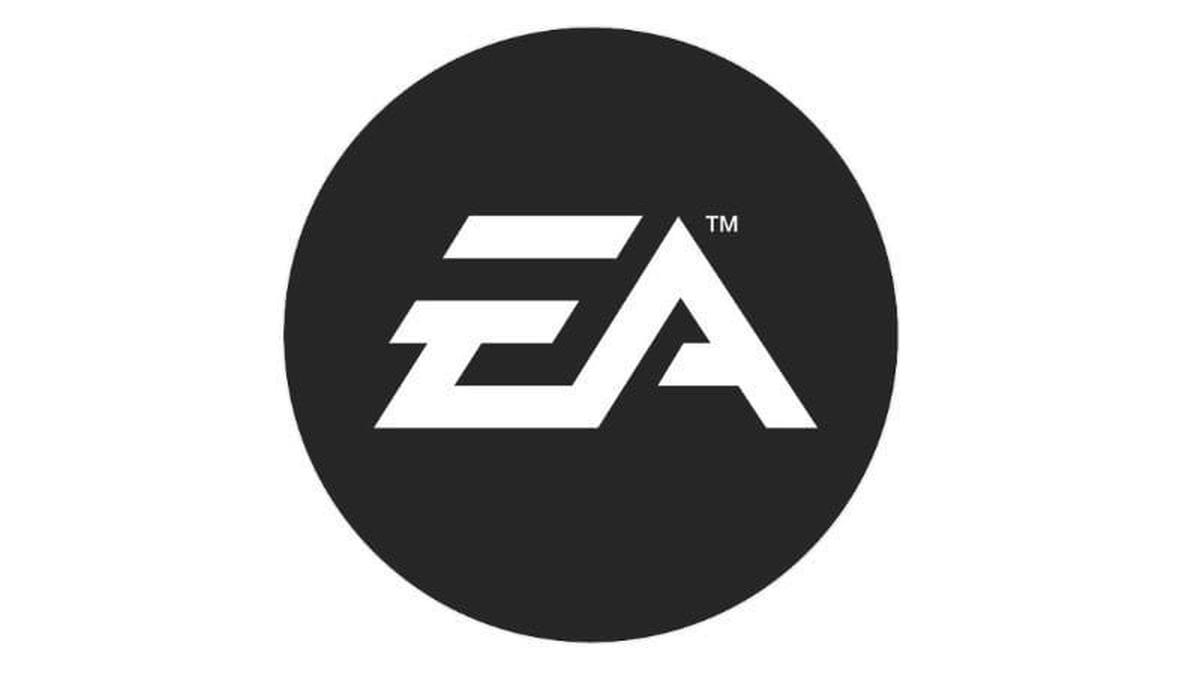 Today, during Electronic Arts’ quarterly financial conference call for analysts and investors, chief executive officer Andrew Wilson was asked to comment on the media speculation that alleged that the company was trying to be acquired.

Wilson belittled said speculation, mentioning that he couldn’t be expected to comment on it, and then went on to do just that (albeit indirectly), explaining that EA “couldn’t be in a stronger position” than today as a stand-alone company.

That being said, he explained that should there ever be a way to take care of EA’s people, players, and shareholders in a different way, he has to be open to the idea, but he feels very confident and excited for EA’s future.

“First, I’m sure you don’t expect me to comment on rumors and speculation from some, you know, small, small red media outlets, but be that, as it may, I would tell you, I think we are in an incredible position.

We are soon to be the largest standalone independent developer and publisher of interactive entertainment in the world. I think we have the most incredible teams in our industry on the planet and as Laura [Miele] said earlier, we’re attracting more and more incredible creative talent.

We have a community that’s 600 million strong that is growing and certainly, we’re willing… Our aspiration is to be able to… to engage a billion people in play across the planet.

And in a world where gaming is becoming more important to large part of gen Z and gen Alpha, who will be the leading generations in terms of consumption of entertainment for the future, I don’t think we could be in a stronger position as a stand-alone company.

Our objective and my objective is the CEO of this company, is always to take care of our people, our players, and our shareholders, and should there ever be a way for us to do that differently of the way we’re doing today, I, of course, have to be open to that. But I would tell you today, we feel very, very confident and excited for our future.”

Earlier during the conference call, Wilson also talked about the importance of single-player games for the publisher.