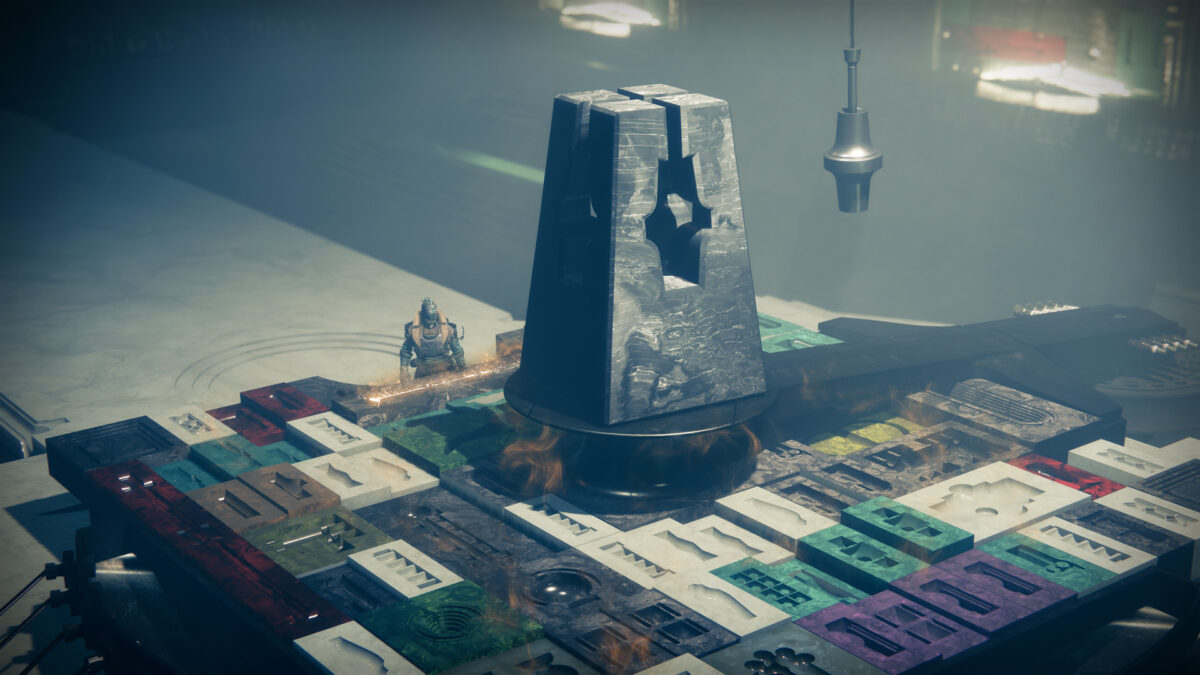 Destiny 2: Season of Plunder is in full swing currently, as players are trying out the new activities, weapons, armor, and much more that the latest season has to offer. Amidst all of that exciting content, you may miss out on a few free things, including some cool stuff that is being offered at the Relic.

According to Redditor lint_wizard, there are two new quests available at the Relic Conduit, inside the Enclave on Mars. While they were somewhat vague on what the prerequisite were, they stated that One challenges you to complete the weekly Witch Queen mission, rewarding you with Ascendant Alloy, and the other gives you a new Deepsight weapon and patterns.

You can check out the full post right here, but for a rundown of the rewards, we’ve posted them for your convenience down below:

If you’re still on the hunt for more great Destiny 2: Season of Plunder content, be sure to take a look at all of the other guides and news the site has to offer. That includes help on how to get the Quicksilver Storm Exotic Auto Rifle, all the new weapons you can craft, and much more.