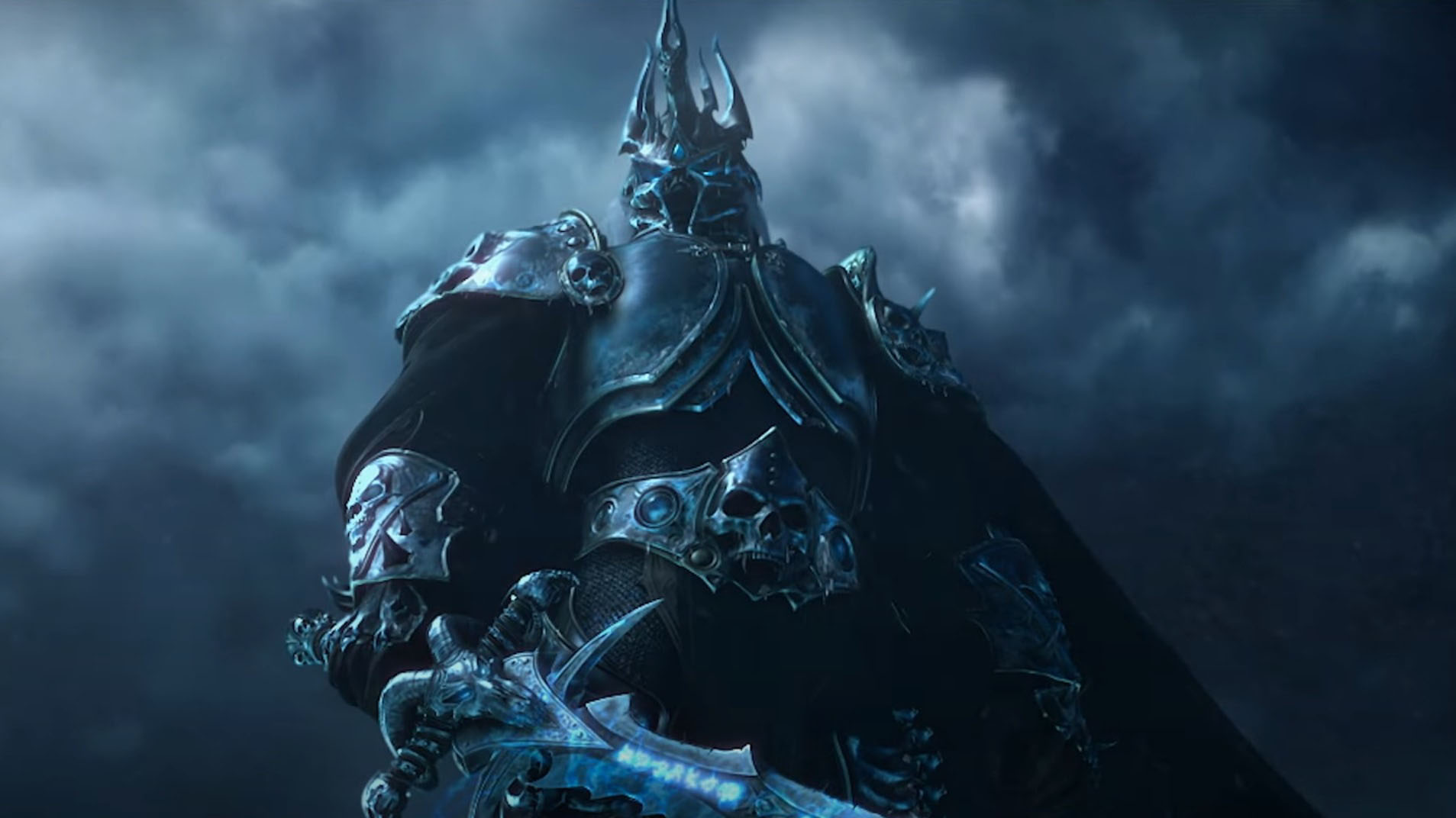 The first date of note on the roadmap released earlier today is Aug. 30 when pre-patch updates officially begin. This will introduce the Death Knight class and let players pick up the Inscription Profession. Additionally, Fresh Start Realms will begin to go live during maintenance.

The next big event starts on Sept. 6 and runs for a week until Sept. 13. The Zombie Plague Event will take place on the stated dates and start burning through cities. Not many details were revealed about what exactly this entails, but apparently, it will be a fairly deadly plague.

Following the end of the Zombie Plague Event, the Scourge Invasion Event will take place from Sept. 13 until Wrath of the Lich King Classic launches on Sept. 26. Again the details are a bit sparse, but the announcement says that locations all around Azeroth will be under attack by Necropolis and will need to be defended.

Just before Wrath of the Lich King Classic launches, the Brewfest will start on Sept. 20. Seemingly a relatively less intense event compared to the last two, Brewfest will be all about enjoying different activities and timed events that will reward players with exclusive achievements and souvineers.

When Does Wrath of the Lich King Classic Go Live

Wrath of the Lich King Classic officially launches for everyone on Sept. 26 at 3 PM PDT. That’s the current planned launch date and time, but of course, it’s always subject to change.

Once Wrath of the Lich King Classic finally launches, there’s nothing else planned for about one week. Then on Oct. 4 and 5, Arena Season 5 will begin as soon as the weekly arena reset takes place.

Finally, on Oct. 6 at 3 PM PDT, three locations will open up to players: Naxxramas, The Eye of Eternity, and The Obsidian Sanctum. Naxxramascan can be found floating above Wintergarde Keep in Dragonblight and will feature the Kel’Thuzad raid. Malygos will be found in The Eye of Eternity that’s in the center of Coldarra. Lastly, the Obsidian Sanctum located below the Wyrmrest Temple in Dragonblight will play host to Sartharion, Shadron, Tenebron, and Vesperon.