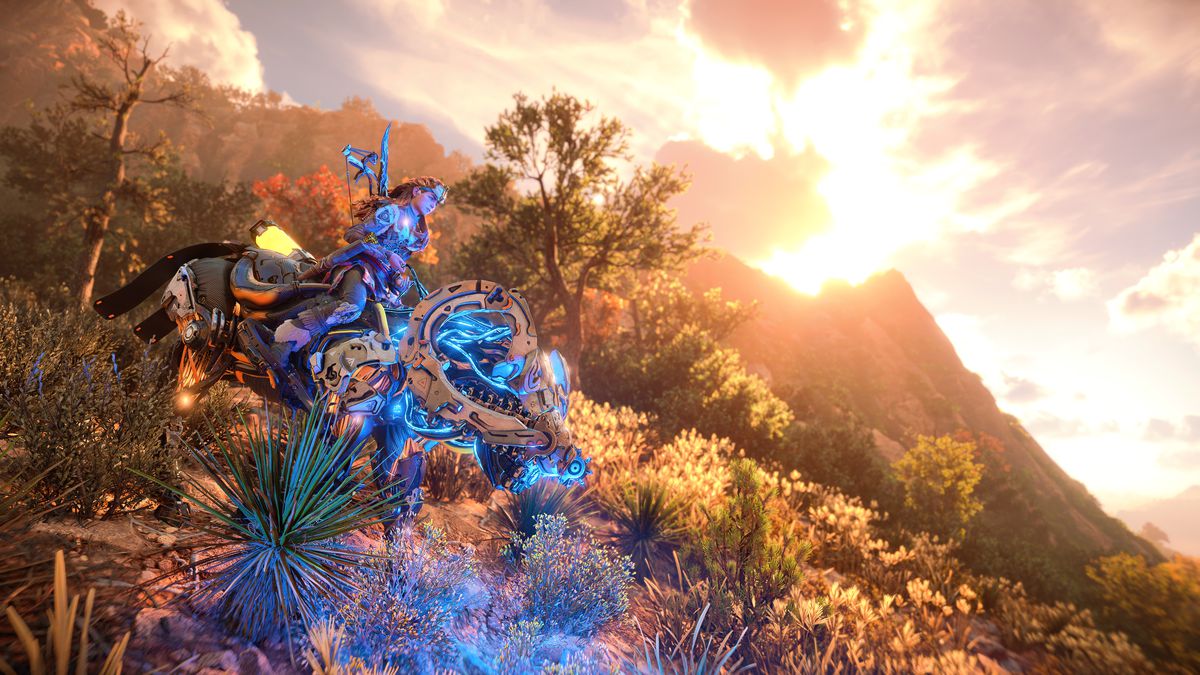 For years, Sony Interactive Entertainment has stuck to creating its first-party games exclusively for PlayStation consoles. The increased prominence of PC gaming created no shift in the publisher’s approach to expanding its offerings. The turn of the decade, however, has changed things and led to Sony releasing more of its titles on PC.

Major games like Horizon Zero Dawn, God of War and Spider-Man Remastered have exited PlayStation exclusivity and arrived on PC. This isn’t the end, either, as titles like Spider-Man: Miles Morales, Uncharted: Legacy of Thieves Collection and the upcoming The Last of Us Part I will be released on PC.

Even beyond this great start, there’s far more that PlayStation could offer to its newfound PC audience. Here are five more PlayStation-exclusive titles that should expand beyond console exclusivity onto PC.

PC gamers will finally get their first taste of the Uncharted franchise later this year when the Uncharted: Legacy of Thieves Collection arrives on the platform. This re-release features remastered versions of Uncharted 4: A Thief’s End, as well as its standalone expansion Uncharted: The Lost Legacy.

Conspicuously, this collection will arrive on PC before Uncharted: The Nathan Drake Collection, meaning PC players will experience the fourth entry in the franchise before the first three. Sony could entice new audiences further by bringing the previous three games to PC, perhaps in an all-in-one collection featuring all five titles.

The most recently released entry on the list, Horizon Forbidden West has received plenty of acclaim since its release this February. Sony does not release its PC ports at the same time as the console versions, hence why Forbidden West is currently only available on PlayStation 4 and PlayStation 5.

Its predecessor, Horizon Zero Dawn, was the first major PlayStation game released on PC in 2020 and it saw increased sales as a result. Perhaps Forbidden West’s PC release may only be a matter of time. If Zero Dawn is anything to go by, PC players would be more than excited to experience Aloy’s latest adventure on their platform.

Bloodborne is still the only major FromSoftware title that’s only available on one console. With the need for high-end hardware, along with the PlayStation 4 being demonstrated to the developer first, Sony was able to secure it as an exclusive early in the eighth generation.

While FromSoftware has kept fans satiated since its release with excellent titles like Sekiro: Shadows Die Twice and Elden Ring, fans have still clamored for the team to return to the world of Bloodborne. A PC re-release could be a great first step in expanding the game’s audience should the time come for a continuation of the franchise.

When it comes to the illustrious history of PlayStation, you almost can’t talk about Sony’s first-party franchises without bringing up Ratchet & Clank. It’s one of the company’s longest-running IPs, and it’s still showing no signs of slowing down.

Even though Rift Apart is the 16 entry in the franchise, Insomniac Games intentionally designed it as a standalone story, allowing players to enjoy its explosive action regardless of their experience with the series. It’s already quite a technical showcase for the PlayStation 5, and a PC release could bring its technological achievements even further off the charts.

Sucker Punch has had its hands full after the incredible success of Ghost of Tsushima in 2020. As a result, the developer recently announced that it has no plans to develop any games in its previously established franchises, Sly Cooper and inFAMOUS.

While it may not receive a new entry, it would certainly be welcome if PC gamers received an all-in-one collection featuring the mainline trilogy of games. Sony often leaves its franchises in the past, but the acquisition of porting developer Nixxes opens the door for more franchise revivals in the form of PC re-releases. Here’s hoping inFAMOUS is one of them.

Great PlayStation exclusives aren’t in short supply, so there are more than a few that got omitted from the list. If any of your favorites got missed, be sure to let us know what they are down below!