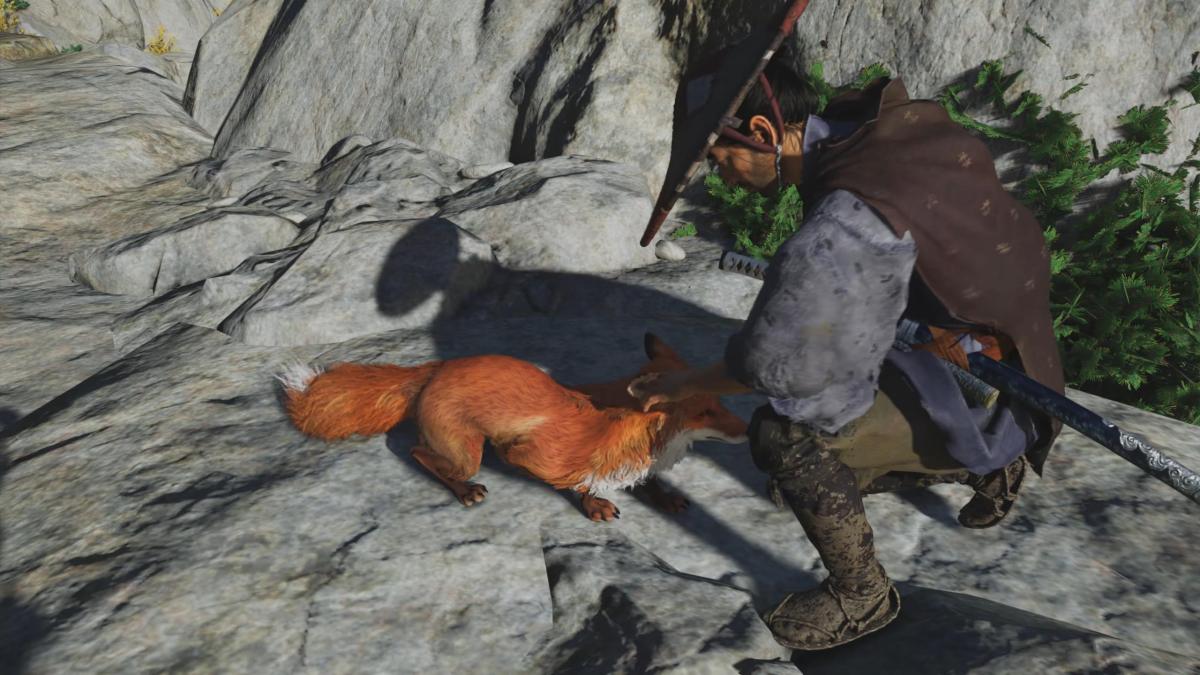 Sucker Punch’s Ghost of Tsushima will be two years old on Sunday, July 17, and the developer published some statistics to celebrate.

First of all, we learn that 9.73 million copies have been sold-through to customers as of July 3, including PS4, PS5, original, and Director’s Cut versions.

Players relaxed at the hot springs 94.76 million times and spent a total of 6437.4 years on horseback.

of course, the most important statistic is that the game’s adorable foxes were pet 75.18 million times.

The announcement was made via Twitter, as you can see below.

For a new IP, Ghost of Tsushima has been extremely successful, despite the fact that some doubted its mass-market appeal due to the Japanese settings. Turns out Japan is cool! Who would have thought?

If you’d like to know why Ghost of Tsushima is so successful, you can read our review of the original game and of the new content added with the Director’s Cut.