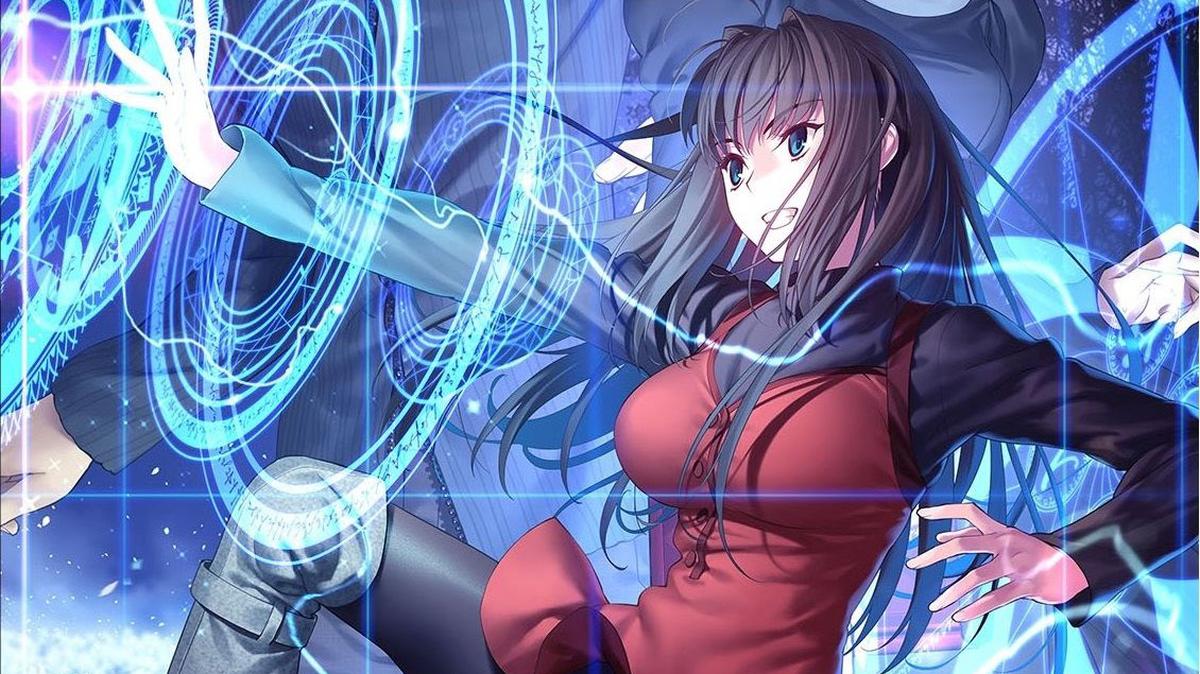 Today Type-Moon released the first trailer in English of the upcoming remaster of the legendary visual novel Mahoutsukai no Yoru, which is being titled “Which on the Holy Night” officially for the west.

The trailer provides a look at the cast of characters and a glimpse of the story, but it also showcases the English localization (which was confirmed a while ago) for the first time.

Interestingly, we also get a “This Winter” release window, which may mean that the western release may not be exactly at the same time as the Japanese one. That being said, it has to be close considering that the game launches in Japan on December 8.

The platforms as the same as Japan, PS4 and Nintendo Switch, and we also get a glimpse of a Mature ESRB rating, which isn’t very surprising given the game’s themes.

f you’re unfamiliar with Mahoutsukai no Yoru, which translates as “The night of the witches” (“Witch on the Holy Night” is the official subtitle of the Japanese version) is a visual novel released in 2012 by Type-Moon, known for creating the ultra-popular Fate series.

This new release will include a full voice track (obviously in Japanese) and full HD visuals. The main voice cast is as follows: