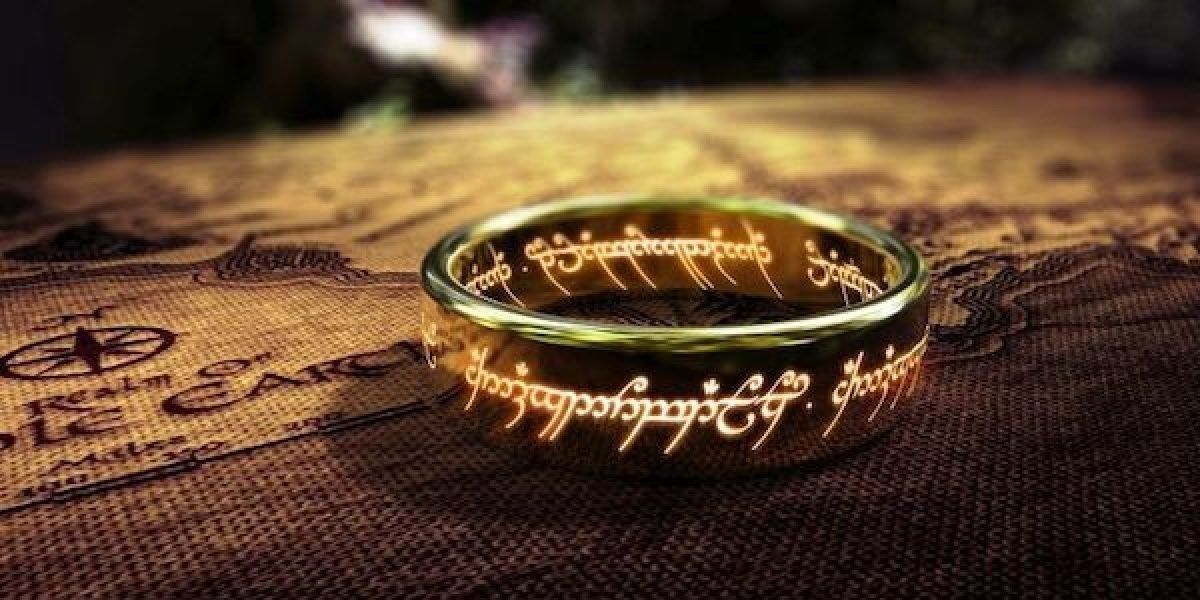 Today, Amazon Studios dropped a freshly-cut teaser trailer showcasing their upcoming prequel series, The Lord of the Rings: The Rings of Power show. The highly-anticipated TV adaptation is scheduled to arrive exclusively on Amazon Prime on Sept. 2, 2022.

Behold the new Rings of Power footage down below:

Clocking in at just under one minute long, the new video ushers in an entirely new era of Middle-earth to our small screens. You see, The Rings of Power is actually set thousands of years before the events of The Lord of the Rings. So, it’s fair to say that the Middle-earth we know so well, will be a very different place indeed.

In the footage, we get to see pockets of civilization, as well as elves, dwarves, and even a brief glimpse at a handful of ents. What the mysterious fire in the sky is, well, that’s still very much a conundrum right now. However, Amazon is teasing another trailer for the show that will drop on July 14 which may help answer that question and shed some light on the narrative fans can expect to see.

Beginning in a time of relative peace, we follow an ensemble cast of characters as they confront the re-emergence of evil to Middle-earth. From the darkest depths of the Misty Mountains, to the majestic forests of Lindon, to the breathtaking island kingdom of Númenor, to the furthest reaches of the map, these kingdoms and characters will carve out legacies that live on long after they are gone.

The Lord of the Rings: The Rings of Power launches exclusively on Amazon Prime on Sept. 2, 2022.