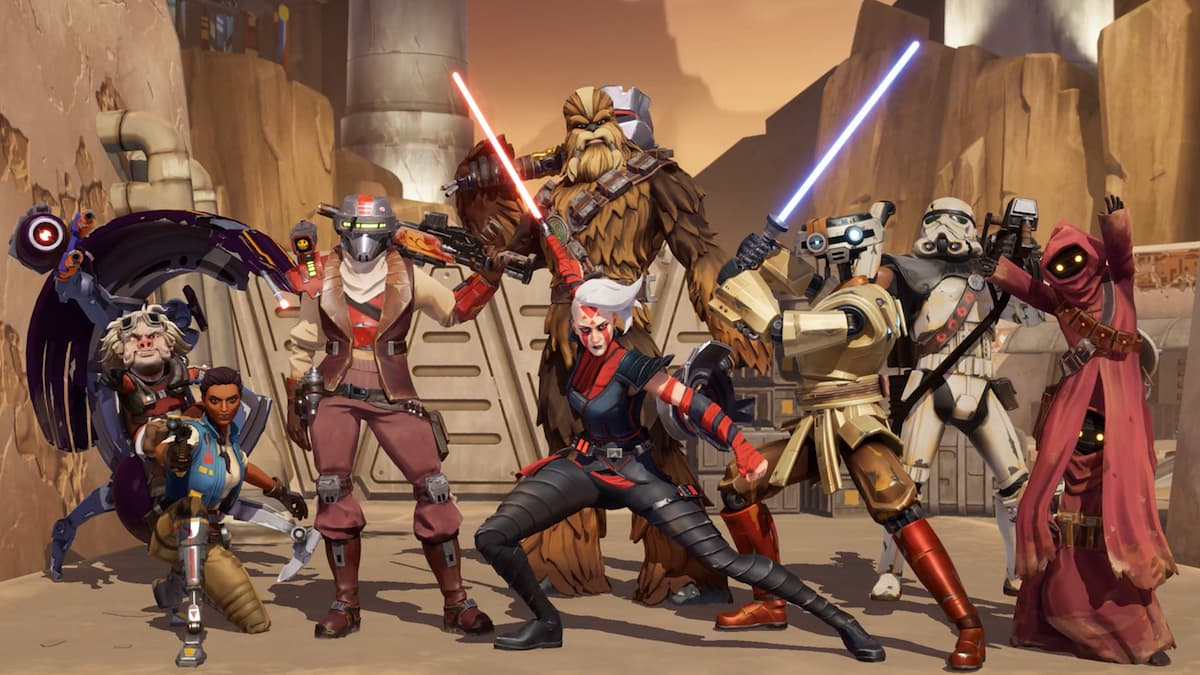 This isn’t the first time that Hunters has been delayed, initially due to release in 2021, Zynga pushed it into 2022. The game has been soft launched in some territories around the world, so some players have at least been able to play it, and we’ve also seen a glimpse of the gameplay in the ‘Enter the Arena’ trailer found below.

Explaining its decision to delay Hunters a second time, Zynga shared the following message on Twitter:

“We are working tirelessly to achieve our vision for Star Wars: Hunters. Our ambition is to create a competitive battle arena game that will entertain for years to come. To ensure we meet the high expectations we are setting for fans globally and ourselves as developers, we have made the decision to delay the worldwide launch of Star Wars: Hunters.

We invite all players to join us on Vespaara when Star Wars: Hunters launches in 2023 on Nintendo Switch, iOS and Android devices.

We understand game delays are frustrating, however, our top priority is ensuring players will have the best possible experience in the Arena.”

The message also revealed that Zynga is planning to continue to roll out new content updates in soft launch territories until worldwide launch, with the next update due to arrive in the coming weeks.

What Is the Release Date of Star Wars: Hunters?

Zynga has announced that Star Wars: Hunters has been delayed into 2023 on Nintendo Switch, iOS and Android devices.

Check out the ‘Enter the Arena’ gameplay trailer below!

Star Wars: Hunters will release on Nintendo Switch, iOS and Android devices in 2023, though no more specific release window has been announced at the time of writing.