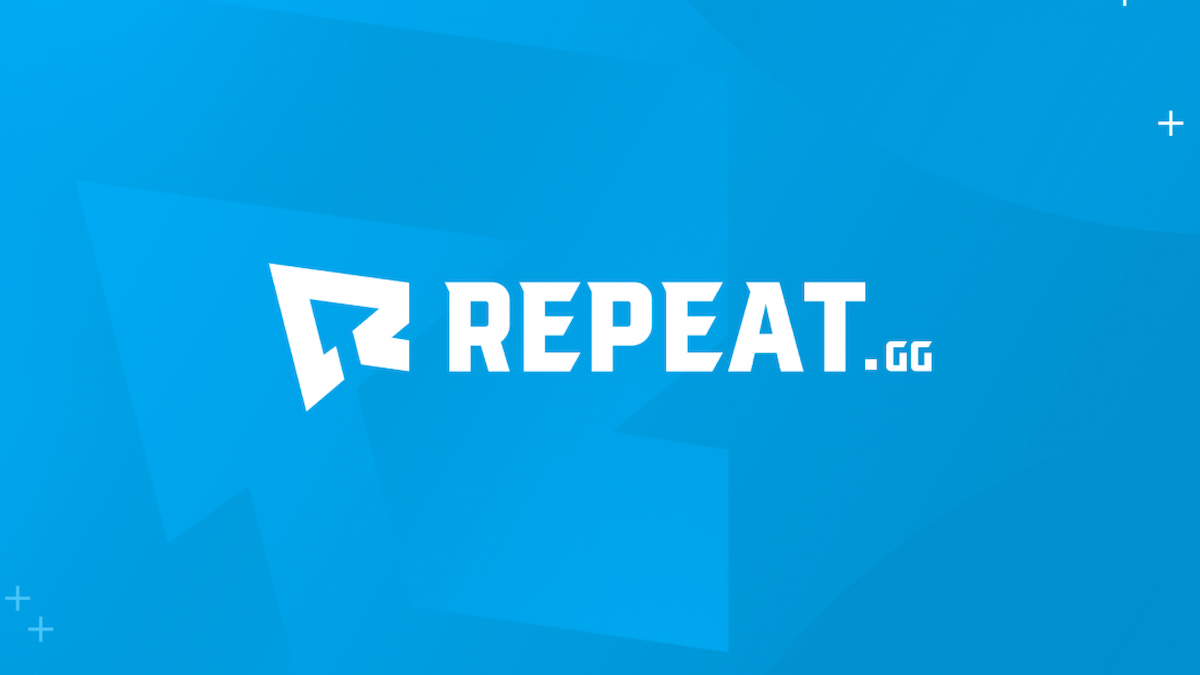 Video game tournament platform Repeat.gg has recently announced that it will be joining the Sony Interactive Entertainment family and will be expanding its list of supported tournaments.

The platform hosts tournaments for popular video game titles such as DotA 2, PUBG, Call of Duty: Warzone, League of Legends, and Fortnite from all around the world, for fun or for cash prizes.

While Repeat.gg has not provided a list of PlayStation games that they plan to support in the future, the organization stressed that the titles mentioned above will still be supported on the site on mobile, PC, Xbox One, and Xbox Series X alongside PlayStation 4 and 5.

To partake in tournaments on the site, players of all ages can sign up for free, but eligibility for cash prizes is restricted to entrants over 18 years of age, or 19 for Alabama and Nebraska residents. Currently, residents of Arizona, Iowa, Louisiana, Montana, and Washington are not allowed to compete for cash prizes, as local state laws prohibit playing video games for cash prizes.

For those under 18, who would still like to compete, the platform offers its own currency that can be accrued and exchanged for other rewards, such as gift cards for Amazon, PSN, Xbox Live, League of Legends RP, and Fortnite VBucks.

This announcement isn’t the first acquisition SIE has made, as the organization announced in late March that it would be acquiring Jade Raymond’s Haven Entertainment Studios. Additionally, SIE made waves at the beginning of the year by announcing its acquisition of Destiny 2 developer Bungie.