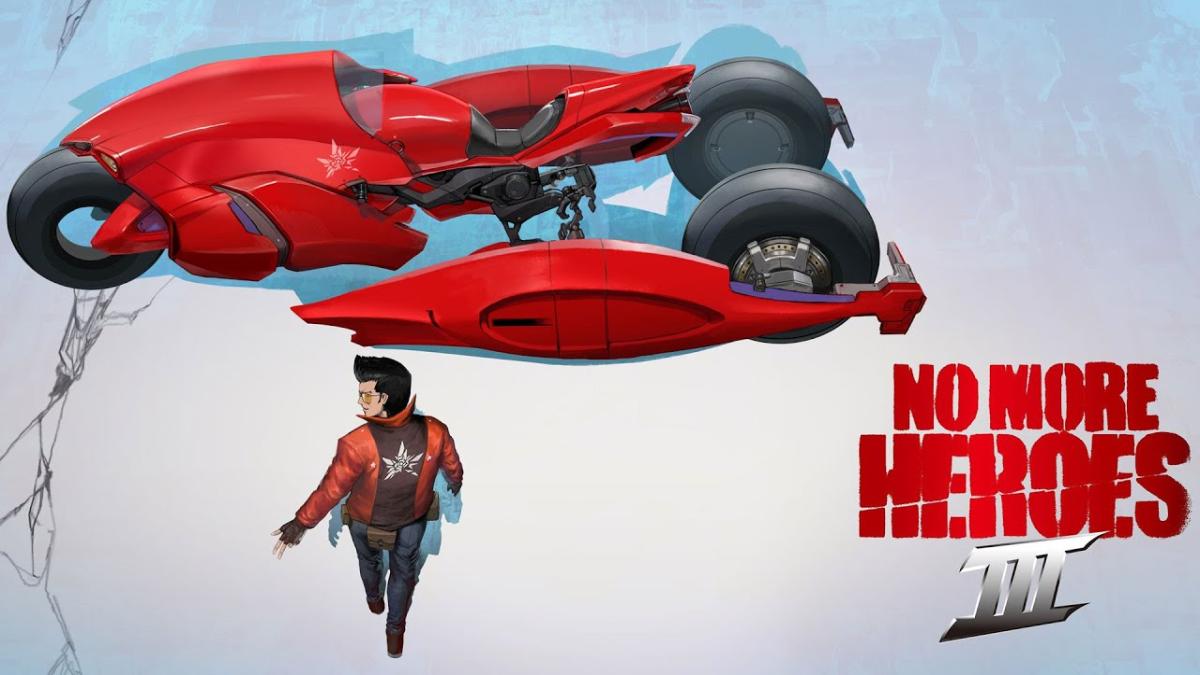 Today Xseed Games and Marvelous announced the release dates for North America and Europe of the ports of No More Heroes 3 for PS5, PS4, Xbox, and PC.

The latest game by Grasshopper Manufacture will be released for PS5, PS4, Xbox Series X|S, Xbox One, and PC in North America on October 11. As usual, European players will have to wait a bit longer, until October 14.

The announcement was made alongside a trailer, which you can enjoy below.

The trailer provides a look at gameplay and cutscenes, including the backstory, the major enemies, the hack and slash action, and the wacky minigames we can expect.

If you don’t want to wait, the game has been available since August 2021 on Nintendo Switch. If you’d like to know more, you can read our review.

The game brings back our otaku hero Travis Touchdown as he’s forced out of his well-earned (arguably) retirement to defend the whole world from a ruthless alien invasion.

In order to have a chance to protect the planet, Travis must fight his way to the top of the Galactic Superhero Rankings by defeating the evil Prince FU and his ten alien assassins.

Of course, such a bold endeavor costs lots of money, so our hero has to earn it by working, wither using his beam katana or his more basic abilities doing menial labor like mowing lawns. Every little bit helps.

On top of fighting with his beam Katana, now Travis can also take advantage of his Death Glove to activate a variety of abilities and even has a fancy full battle armor.