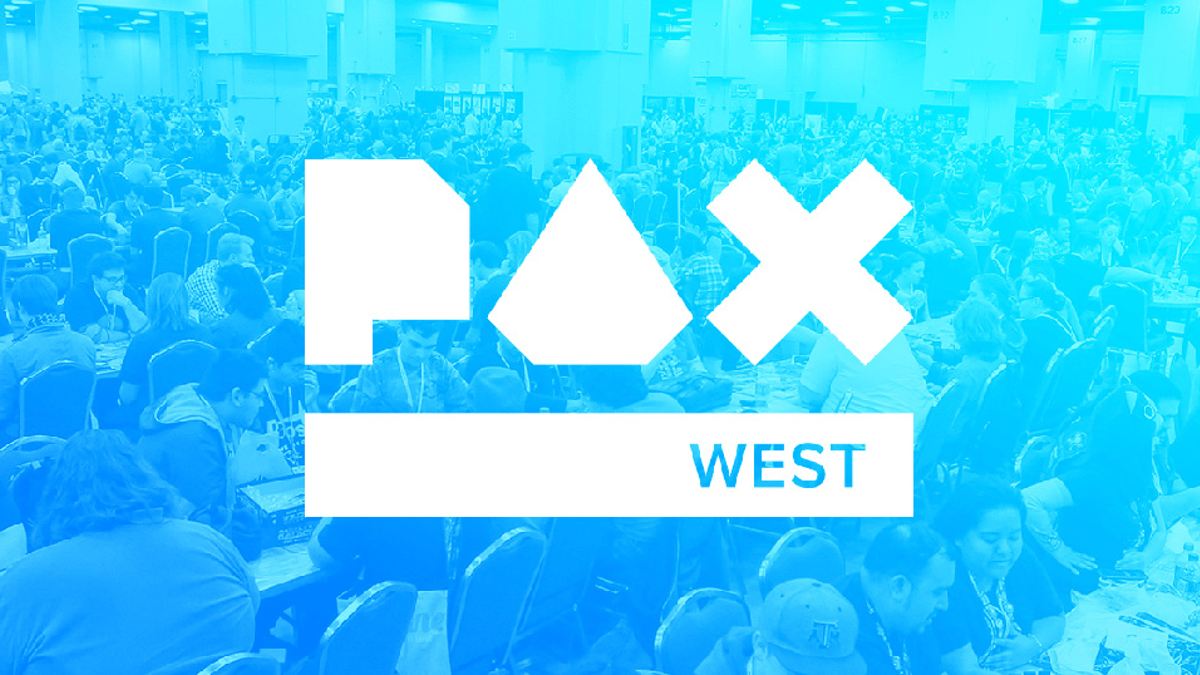 PAX West fans are in for a treat, as the preliminary exhibitor’s list for the 2022 version of the event was released earlier today. The event, which is set to take place this September, sees the return of a lot of notable names in the industry, including Nintendo, Devolver Digital, and Thunderful Games, just to name a few.

When discussing the event,  Penny Arcade and PAX co-founder Jerry Holkins had the following to say:

“As you can see, we’re taking our PAX East momentum and we’re bringing it to Seattle,” said Holkins, “But, let’s stay safe out there. We’re proud of our health and safety requirements at the shows, but they work best when they’re observed broadly – even outside the show. Observing the rules is how we can have nice things.”

PAX West will feature both big AAA and indie developers and publishers when it returns this year, each of which will be showcasing both upcoming and unannounced titles for fans to enjoy. You can see a full list of who is confirmed to be at the event below.

Currently, those are just the ones that have been confirmed, as there are a handful of other ones that will be making an appearance or will have a booth as well.

PAX West 2022 begins Friday, Sept, 2, through Monday, Sept. 5, taking place at the Seattle Convention Center. Four-day badges are on sale now for $235, with single-day badges for Friday, Saturday, Sunday, and Monday available now for $62. For more info, head on over to the official website.