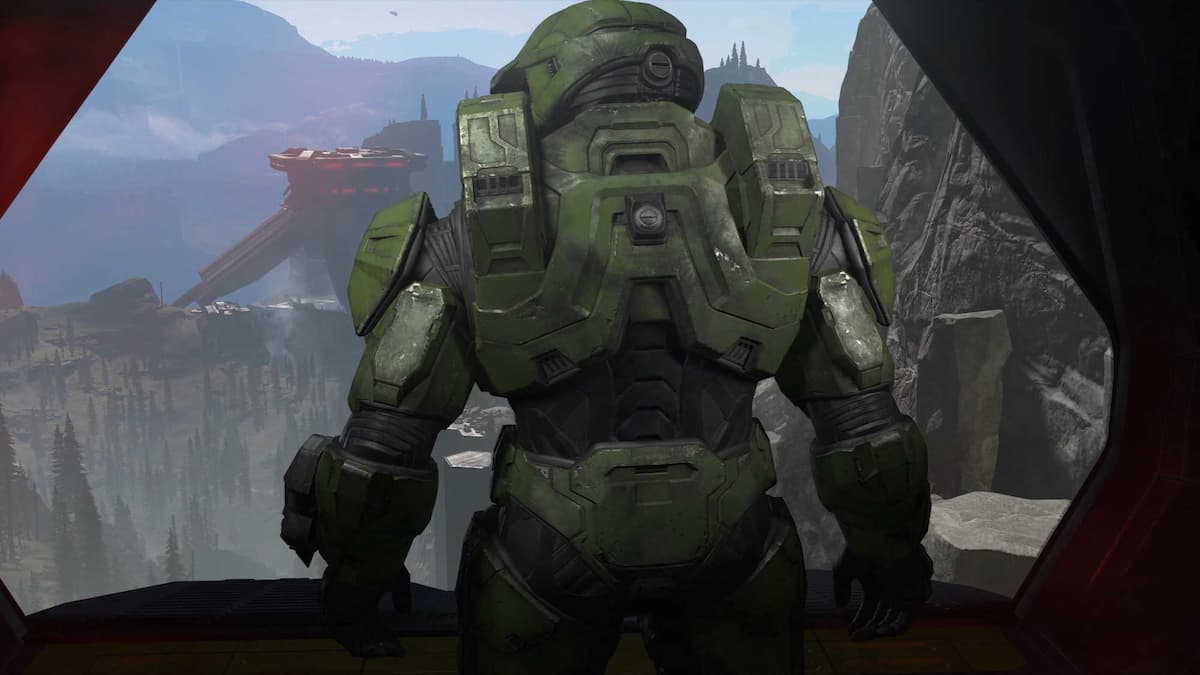 It’s no secret that the Halo community is hurting. 343 Industries’ latest entry received a hefty delay in order to get the game up to speed just for it to launch extremely devoid of content. The game’s multiplayer portion released as a free-to-play entry back in November with aspirations to mirror the success of similar free-to-play titles such as Fortnite. Fast forward 8 months later, and the game is only in its second season after a six-month first season.

Needless to say, many fans are very upset and have publicly called out if 343 is up to the challenge of making Halo the flagship title it used to be. One of the most influential critics is none other than FaZe Clan co-owner and powerhouse Twitch streamer, Nicholas “Nickmercs” Kolcheff.

On a recent stream, Nickmercs heavily criticized the state of Halo Infinite as well as calling out 343’s lack of care for the title and the Halo community. Nick also went on to mention that the community could’ve been playing a Halo battle royale: the one that’s been rumored for quite some time.

You can catch his full words below reported by Twitter user @hiBeekle.

Keep in mind that Nickmercs is a very well-known battle royale player. Tune into his stream, and you’ll see him grinding out Apex Legends ranked mode. He occasionally will play Call of Duty: Warzone, but he’s made his dislike of the game well-known.

As mentioned Nickmercs isn’t the only to have publicly criticized Halo Infinite and 343. Numerous Halo pros have spoken out angrily but, given the nature of them competing professionally, they were fined.

Needless to say, Nickmercs’ words serve as a harsh reminder of the state of gaming. With titles like Fortnite consistently setting the bar high in terms of content and gameplay updates, Halo Infinite put itself in a tough position.

Halo Infinite is currently available for PC, Xbox Series X|S, and Xbox One. You can read our review.