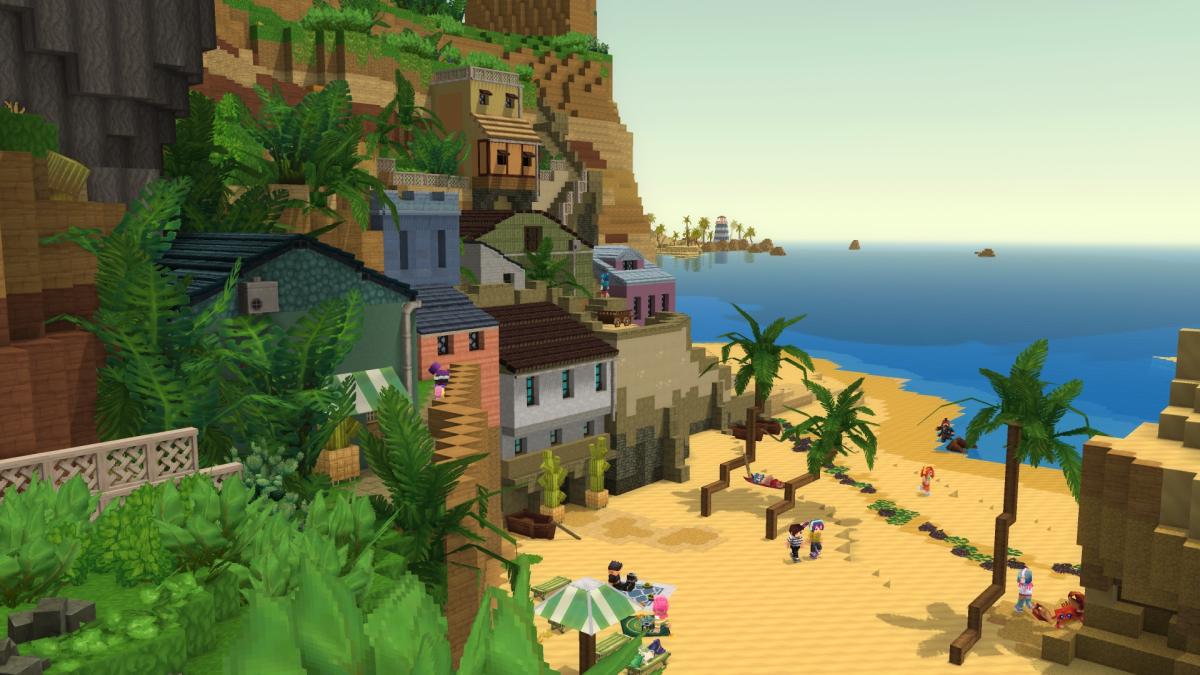 Today Hytale developer Hypixel Studios published a development update with plenty of information about the current state of the upcoming fantasy-meets-Minecraft game.

First of all, the game’s engine is being overhauled in C++ as opposed as Java and C#, providing the following benefits.

When will Hytale Come out?

Unfortunately, this will impact the development timeline. While “redevelopment of the engine is proceeding quickly” and the developers are “hitting internal milestones,” this means that the game won’t be ready for 2023, which was previously identified as the best-case-scenario earliest possible release window.

The development team sympathizes with the fans who have been waiting for a long time, but they believe this course of action is best for the game in the long run.

We also learn that the team has grown a lot, and now it counts over 100 developers, with more joining every month.

As a bonus, we also get a new track from the game’s soundtrack, titled “Heroes of Orbis.”

While at the moment we don’t have a specific release window, the developers of Hytale are targeting “a wide range of platforms” including PC.