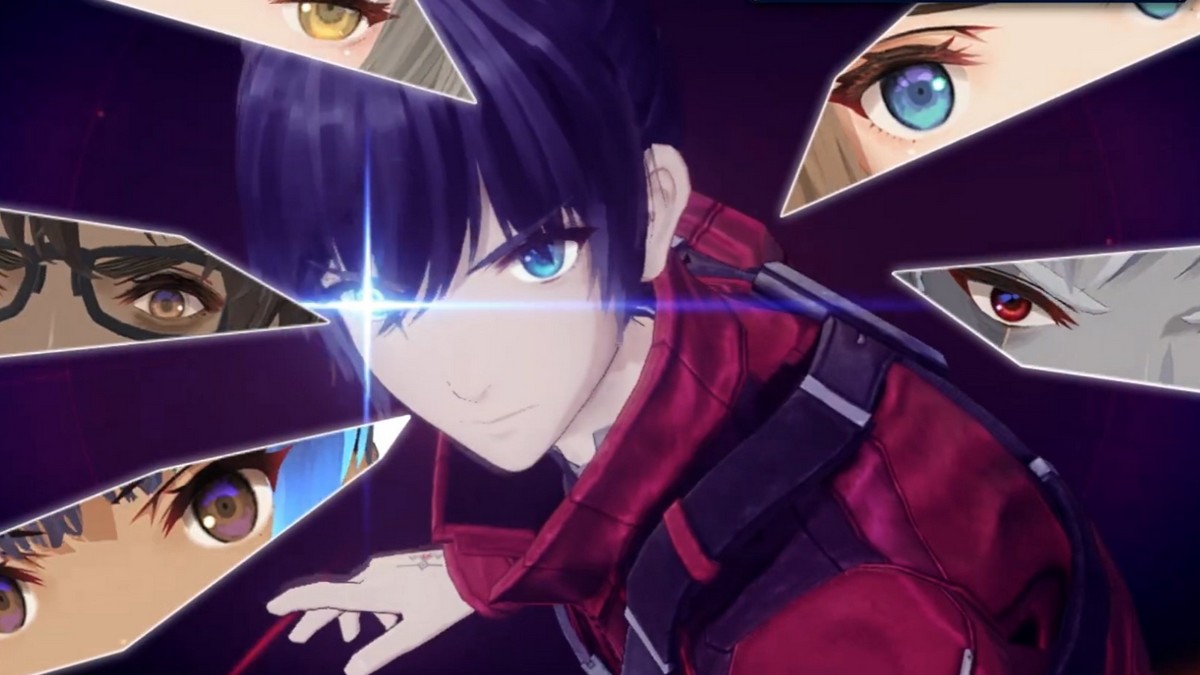 As possibly Nintendo’s biggest open-world game thus far, Xenoblade Chronicles 3 has plenty for players to get up to. However, much of it revolves around completing quests, and that will involve fighting. If you are hoping to master the MMO-style combat system, then there are several things to take note of. One of those is how to end a Chain Attack in Xenoblade Chronicles 3, and we are here to help.

If for some reason you wish to end a chain attack in the middle of one, simply press the + button to do so. This will allow you to recalibrate your strategy and attempt a different way of attacking the enemy in Xenoblade Chronicles 3.

Chain Attacks can be used by both your party as well as some enemies, and it can be an incredibly powerful move to unleash on your opponent. In order to execute one of these attacks, players will have to fill up a meter by performing Combos, Cancel Attacks, or function as the character’s Role. Even Ouroboros and Heroes can be part of the Chain Attack.

Now that you are armed with the knowledge on how to end a Chain Attack in Xenoblade Chronicles 3, you are much more prepared in battle. For even more help, be sure to check out other useful guides including how to lure enemies before battle, how to find and join Skirmishes, or learn all about the Master Skills and what they do. For everything else, please search Twinfinite.