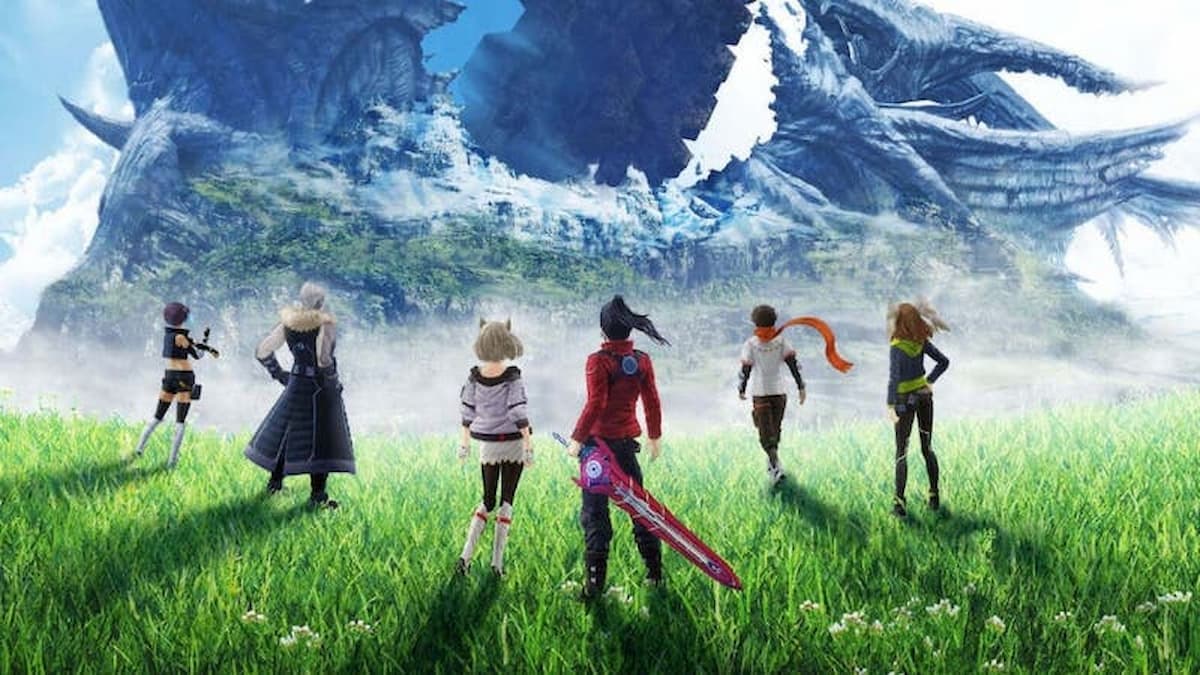 In order to equip master skills in Xenoblade Chronicles 3, navigate to the pause menu by pressing the X button >> characters tab >> skills section >> scroll down to master skills. Finally, press the ‘A’ button to select which one you want to replace with another skill.

How to Unlock Master Arts & Their Types

Master Arts can be unlocked after upgrading the class to its maximum level. It’s worth noting that master skills can still be used by the characters even if they aren’t using that class. So feel free to switch between different classes once you have a master skill unlocked.

Xenoblade Chronicles 3 features a total of 18 different Master Arts, and here’s a list for the same:

They all have percentage-based abilities like raising the crit rate by 20% or decreasing aggro generated from using healing arts by 40%.