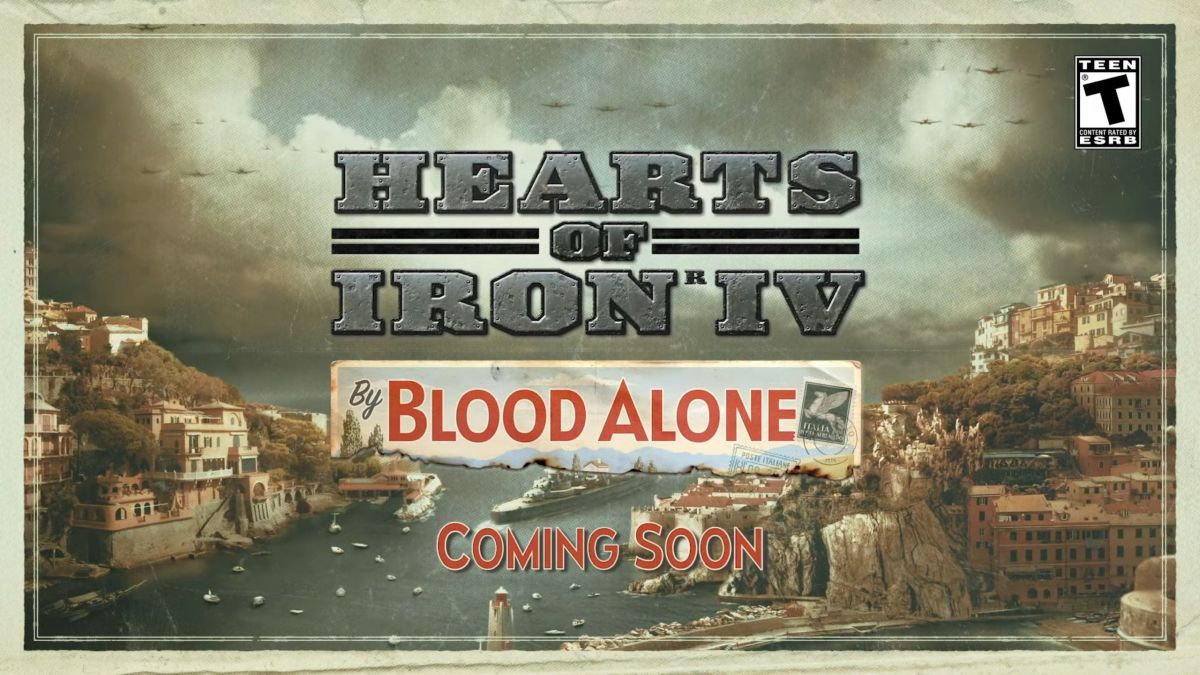 The update is paired with the paid expansion “By Blood Alone” which is coming soon for the game, but it’ll be free for everyone who has purchased the game.

It’ll include a big rebalance of peace conferences, which were all kinds of exploitable before, on top of sweeping changes to air and naval battles.

This is just a “part one” video so it’s likely that we can expect more big changes in part two.

You can watch it below and hear it all from game director Peter Nicholson, UX designer Peter Johannesson and game developers Robert Dotson and Bradley Faithfull-Wright.

The “By Blood Alone” expansion will bring the much-awaited (and sorely, sorely needed) overhaul to the Italian forces, which have been neglected for the longest time, alongside similar reworks for Ethiopia and Switzerland.

We’re also getting a brand new aircraft designer feature similar to the ones we have for tanks and ships, new unit models, a feature that will let you embargo enemies, and much more.

At the moment, a release date has not been announced just yet, so we’ll have to wait and see.

Hearts of Iron IV is currently available exclusively for PC.