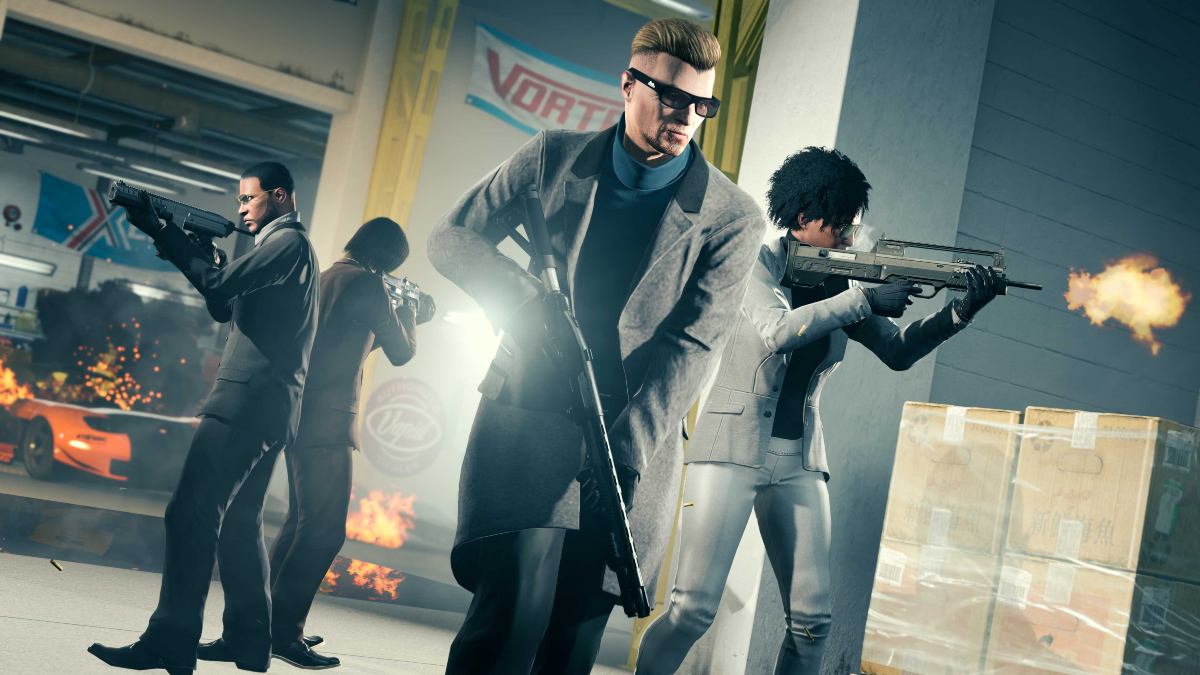 Earlier this week, Rockstar Games posted a lot of new information regarding their next big GTA Online update, The Criminal Enterprises, which starts next week. Alongside plenty of cool new missions and rewards, the free content is also set to improve a lot of quality of life concerns that players have been vocal about in recent years.

Today, the developers wanted to elaborate even more on what fans can expect, detailing the following general improvements right down below:

Other notable changes coming with The Criminal Enterprises update include the ability to run businesses in private sessions, own 10 properties (and store up to 20 vehicles), and gain quicker access to snacks and armor. Important changes have also been made to the Pegassi Oppressor Mk II, vehicle customization enhancements, and much more.

Lastly, increased GTA$ payouts across a variety of activities are on the way. For example, you’ll all players joining Heist Setups will receive 50% more GTA$ than the current payout.

GTA Online: The Criminal Enterprises launches on July 26, for PS5, PS4, Xbox Series X|S, Xbox One, and PC. While you wait for the update, be sure to check out all of the related content we’ve got for the game right down below.