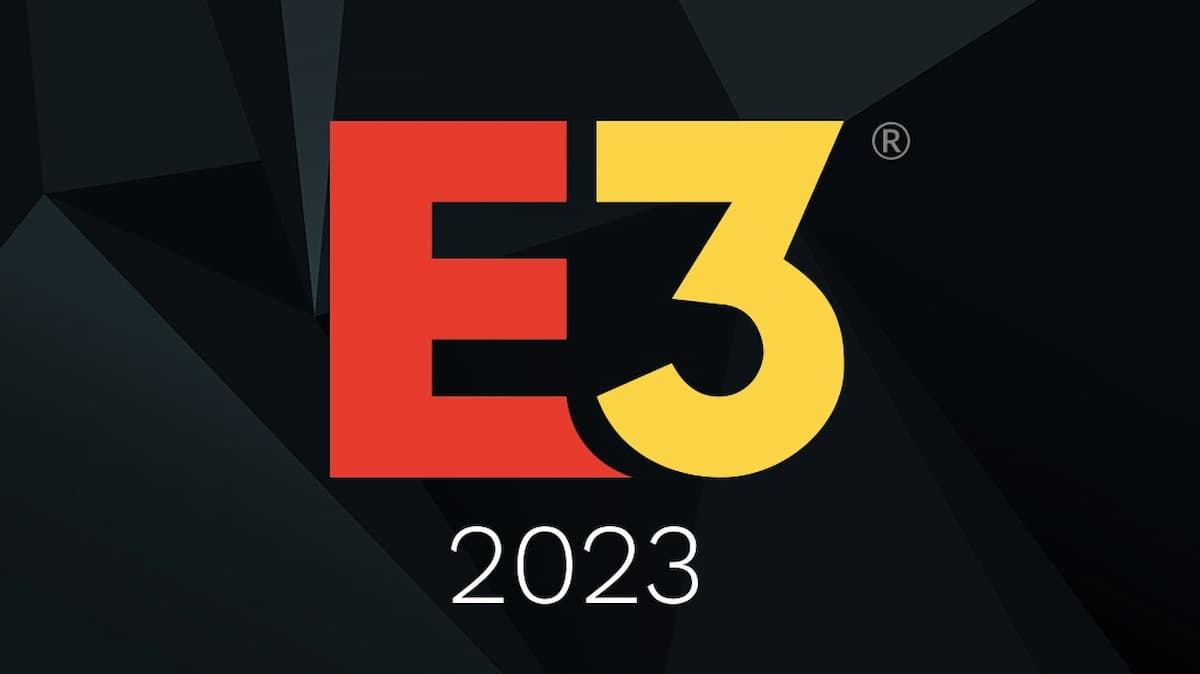 The ESA has announced today that E3 will return in the second week of June 2023, and will partner with PAX organizer, ReedPop, to produce the show.

The news comes following three years of an in-person version of E3 having not taken place. Instead, in past years, developers and publishers have ran their own livestreams to showcase announcements of upcoming games, and industry veteran Geoff Keighley’s Summer Game Fest has also helped fill the early June void left by the tradeshow.

Commenting on E3’s return in 2023, President of ReedPop Lance Fensterman said, “It is a tremendous honor and privilege to ReedPop to take on the responsibility of bringing E3 back in 2023.”

“With the support and endorsement of the ESA, we’re going to build a world class event to serve the global gaming industry in new and broader ways than we already do at ReedPop through our portfolio of world leading events and websites.”

ReedPop is the organizer of PAX, New York Comic Con and Star Wars Celebration, and will lead the in-person return of E3 2023.

It was also announced that a secure and streamlined media registration process will open later this year, which in the past has led to data leaks of attendees’ private and confidential information.

Currently, the ESA and ReedPop have announced that E3 will take place in “the second week of June 2023.” This means it is likely the first showcases from publishers will take place on the weekend of the June 10-11, with the show floor being open from Monday June 12, through until Wednesday June 14, as the show traditionally runs for three days.

Concrete dates for showcases haven’t been confirmed at the time of writing, though.