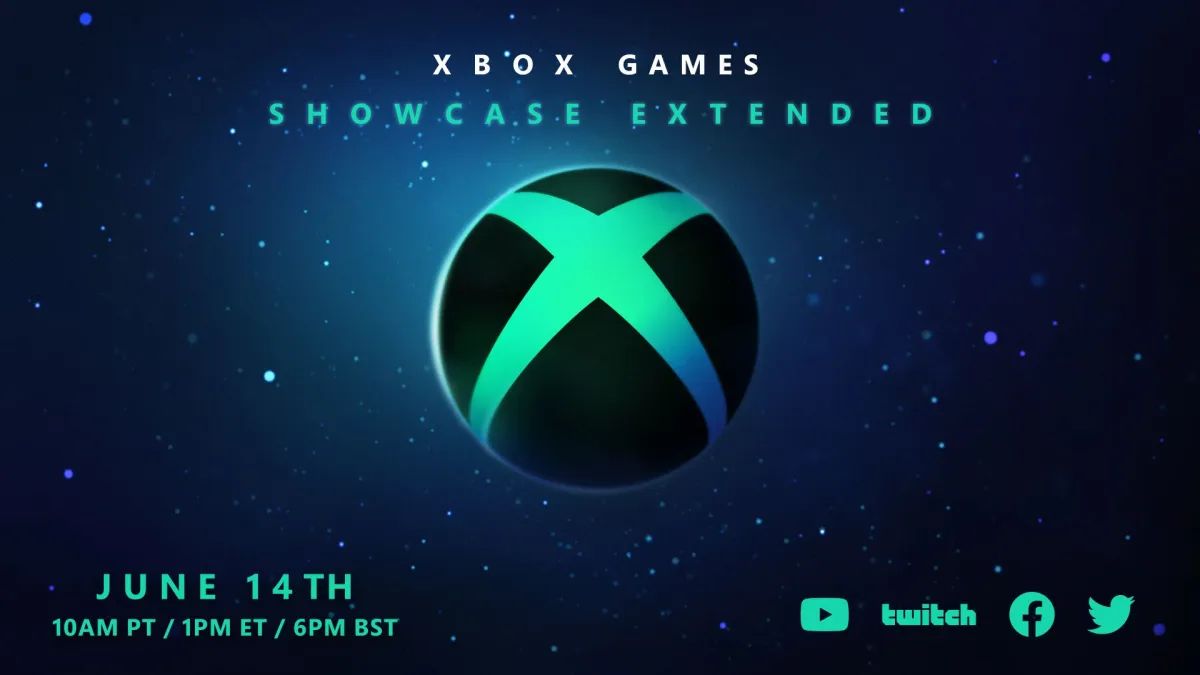 It promises 90 minutes of new trailers, deeper looks at the news from the Xbox & Bethesda Games Showcase, and presentations from game creators.

The broadcast will be livestreamed in English, Latin American Spanish, Brazilian Portuguese, German and French. Audio Descriptions and American Sign Language will also be on offer.

It’ll be interesting to see what Xbox and Bethesda have in store for us between this week and the next, but the wait won’t be long now.

Of course, both showcases will be available on-demand afterward if you’re unable to catch them live, and you can expect all the major news reported here on Twinfinite as they happen.