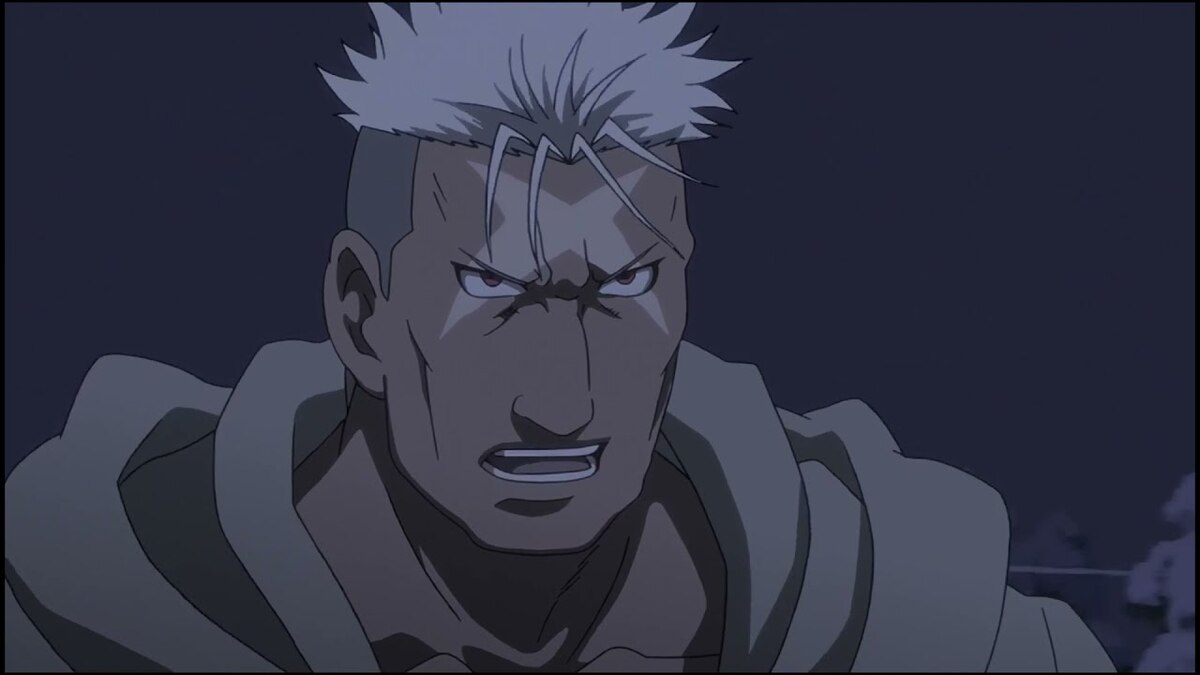 The question of what is Scar’s real name in Full Metal Alchemist is something that plagues the minds of many. So why not end this discussion altogether by simply revealing the real name of Scar? For the uninitiated, Scar also known as Scarred Man is one of the characters from the Fullmetal Alchemist manga series and is introduced as a villain who hunts down alchemists working for the state military of Amestris. Despite being such an important character, we never get to learn about what his real name is. Here’s what you need to know.

As of Chapter 108, Scar officially has no name in Full Metal Alchemist, so his real name still remains a mystery. He stated that after dying twice, he no longer exists and it is unclear if his name will ever be revealed. Series creator Hiromu Arakawa had initially planned on revealing Scar’s name before the manga series concludes (in the “extras” at the end of volume 15, Arakawa stated that she has a name for Scar, but it’s a secret).

Arakawa gave birth to the character Scar in order to represent the continuous encounter that happened between people from Hokkaido and the Ainu. Thus, she considers Scar as a complex character as his contempt spanned from the Ishval’s civil war.

That about does it for what is Scar’s real name in Full Metal Alchemist. There’s even a mobile game in the works based on the manga series, which you can read about here. For more tips and guides, be sure to search for Twinfinite. As always, feel free to peruse the relevant links below.