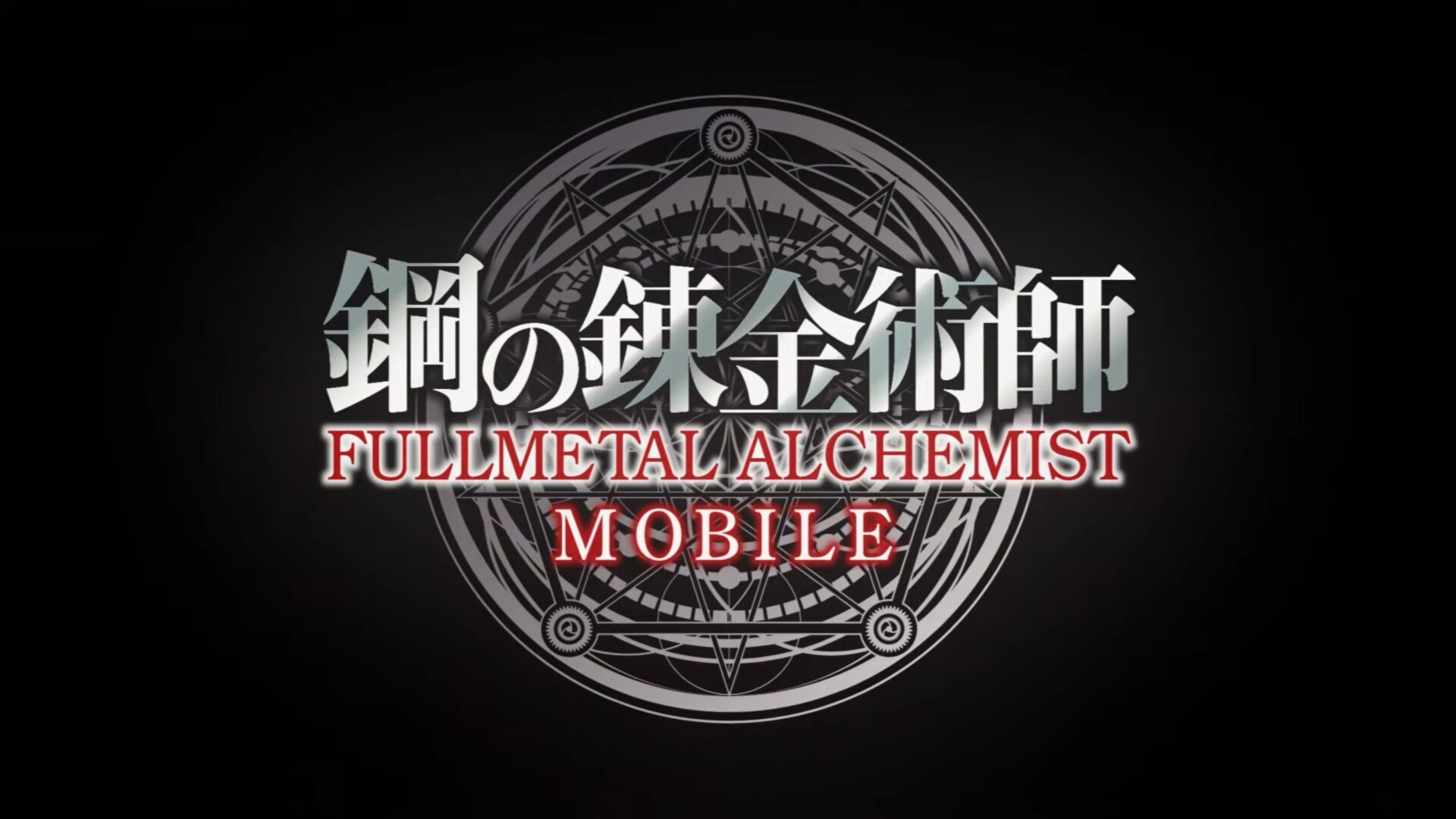 Today Square Enix hosted the previously-announced 20th-anniversary livestream of the popular manga Fullmetal Alchemist, and there indeed was a gaming announcement.

Even if I hadn’t put it in the headline, I’m fairly sure by now you would be able to guess the catch. The game will be for mobile platforms.

Today we got basically only the mention that it’s coming and that the next announcement will come in winter 2021.

You can find the teaser trailer below.

The Fullmetal Alchemist manga by Hiromu Arakawa debuted in 2001 and also sparked several anime productions, a light novel series, and a live-action film.

At the moment, no further information about the game has been provided, but we’ll keep you informed when the announcement is made in the winter.

It’s worth mentioning that Square Enix has been quite proactive in publishing its mobile games in the west, as of late, so a western release is not impossible.

We’ll have to wait and see if Square Enix makes an announcement in that direction as well, but for now there are no hints leading one way or the other.