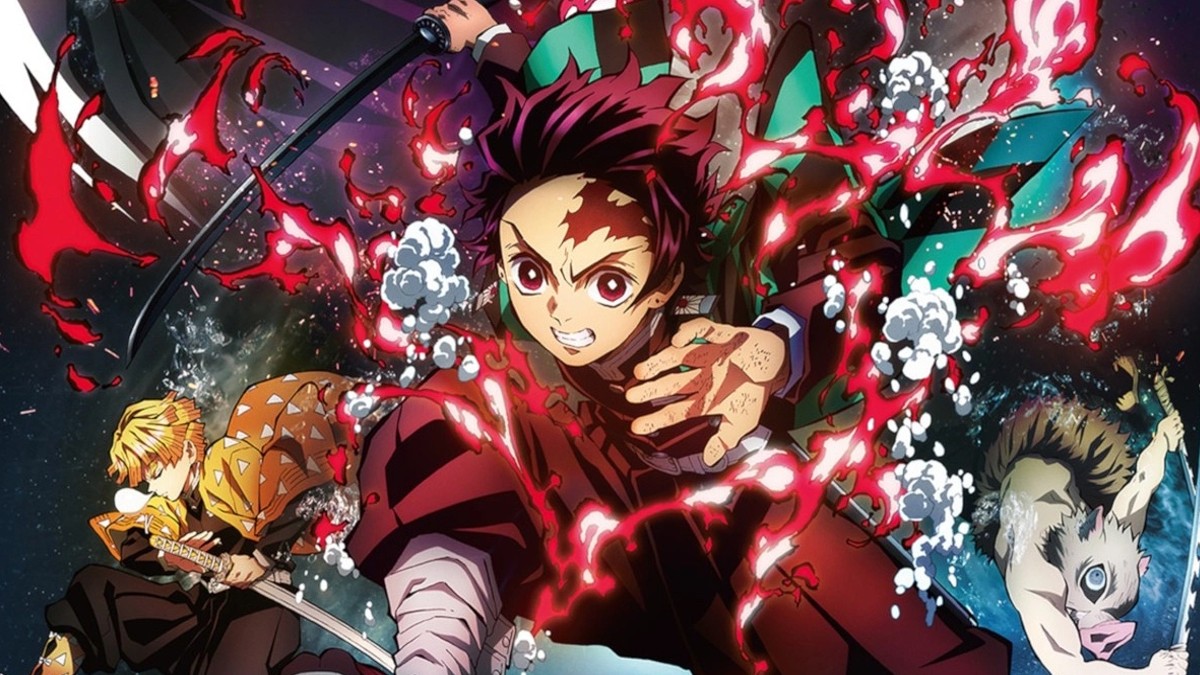 Whether you are an anime watcher only or like to dabble in the source material, one question is rather common amongst fans who pick up and fall in love with Kimetsu no Yaiba, and that is: Is the Demon Slayer Manga finished? It’s a valid question, and one we’ve got the answer for right here.

Is the Demon Slayer Manga Finished?

The short and sweet answer is, yes, the Demon Slayer manga has officially finished. Despite only debuting back in 2016, the Weekly Shonen Jump manga finished with a total of 23 volumes in May 2020.

Considering its popularity, this is seen as a pretty short run. Comparatively, manga like Naruto lasted 15 years, starting in 1999 and ending in 2014. Many argue that, while it didn’t need to be that long, Demon Slayer could have gotten a few more years out of its run as well.

So, since the manga is done, where does the anime sit when it comes to what is left to adapt?

How Much Demon Slayer Is Left to Adapt?

According to the watch order, there are only three Arcs left to be adapted after the recent Entertainment Arc: Swordsmith Village, Hashira Training, and Final Battle. While the Swordsmith Village arc is next, there is no telling how exactly Ufotable will choose to go about adapting each arc.

That is everything you need to know about if the Demon Slayer manga is finished. If you’re still on the hunt for more info about the show, be sure to check out the rest of Twinfinite to see the rest of our guides, which have plenty of tips, tricks, and FAQs.

There should also be some more Demon Slayer-related content down below that you may find helpful, as well as some other news for the franchise as a whole. For any questions you have about the franchise that you can’t seem to find the answer to, always feel free to reach out to us in the comment section and we’ll do our best to help.