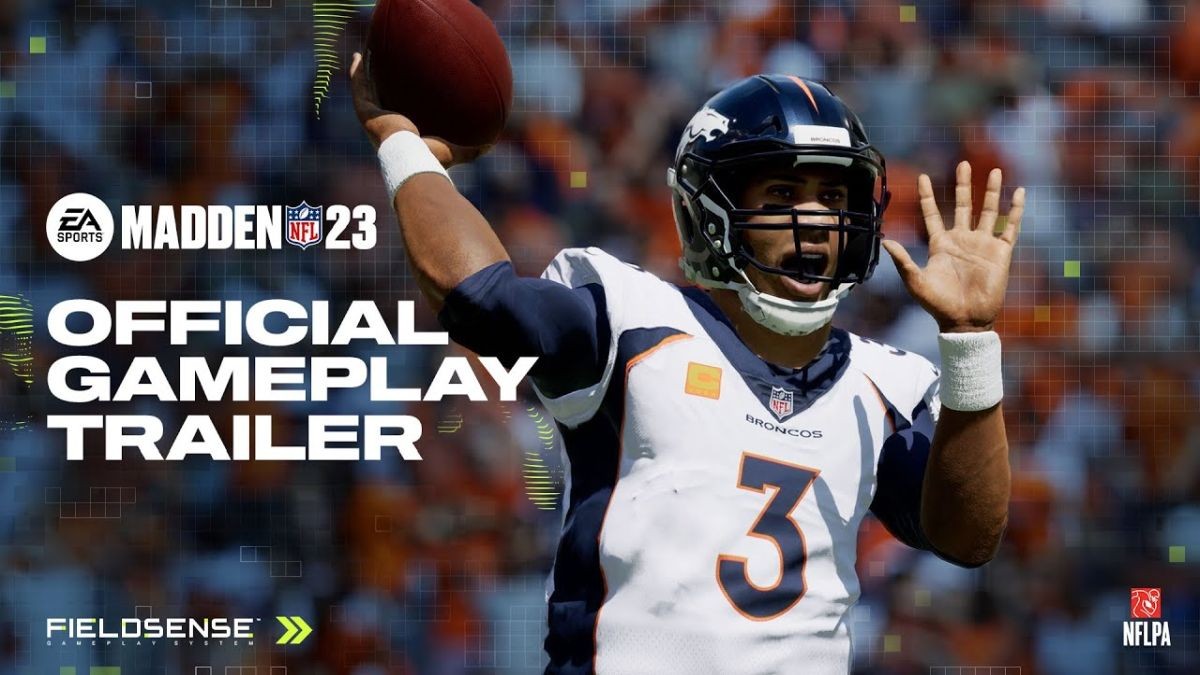 Want to know what FieldSENSE is in Madden 23 and what systems can use it? That is likely a question on every sports game fan’s mind at the moment, as this brand new system is set to reinvent the way that players go about playing their favorite NFL video game. Don’t worry, though, as we’ve got everything you need to know about this new gameplay feature right here.

What is FieldSENSE in Madden 23?

In Madden 23, EA wants to make gameplay feel as real as possible; that is why they are introducing the new FieldSENSE system. With this new way of playing, players will be able to be in complete control of movement and skills.

This means that everything from hitting and passing to WR vs DB battles to how your player cuts are all at the palm of your fingertips. We’ve included a breakdown for each change below:

What Systems Can Use FieldSENSE in Madden 23?

Due to the complex nature of the FieldSENSE gameplay, only plays that get Madden 23 on next-generation consoles will be able to take advantage of these new features. That means that if you don’t have a PS5 or Xbox Series X|S, your console simply won’t be able to measure up to the requirements to use this game-changing setting.

At the moment, that is everything we know about what FieldSENSE is in Madden 23 and what systems can use it. We will be sure to keep you updated on how the feature changes the game when the title releases this August.