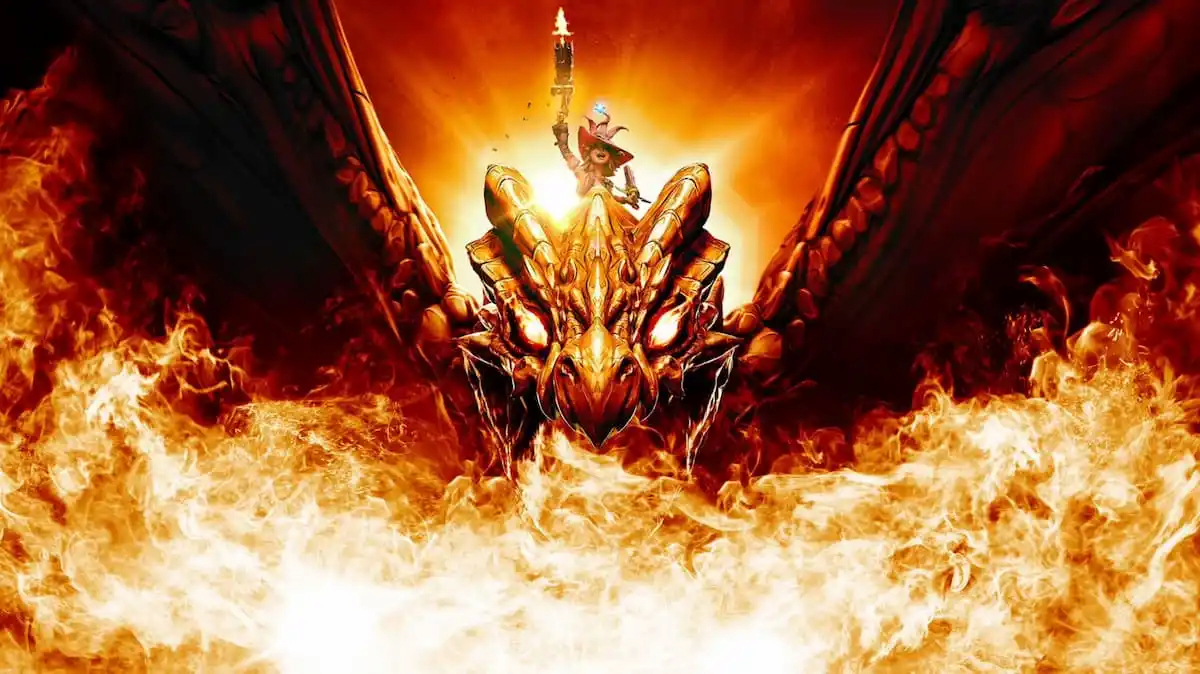 Just in time for the Steam release, a new DLC for Tiny Tina’s Wonderlands will be releasing titled molten Mirrors. This is the third of the four planned Mirrors of Mystery DLCs. Those buying it on Steam will have the game just in time for the last of the DLC missions to release.

Those who buy the game on Steam before July 7 will be able to pick it up at a discount as a “special Steam launch price.” It is currently unknown what that discount will be, as afterwards the game will be the usual $59.99 for the standard edition.

For those who have maybe chose not to look into the game until it was on a platform of their choice, Steam summarizes Tiny Tina’s Wonderlands as:

Embark on an epic adventure full of whimsy, wonder, and high-powered weaponry! Bullets, magic, and broadswords collide across this chaotic fantasy world brought to life by the unpredictable Tiny Tina.
Roll your own multiclass hero and loot, shoot, slash, and cast your way through outlandish monsters and loot-filled dungeons on a quest to stop the tyrannical Dragon Lord. Everyone’s welcome, so join the party, throw on your adventuring boots, and be Chaotic Great!