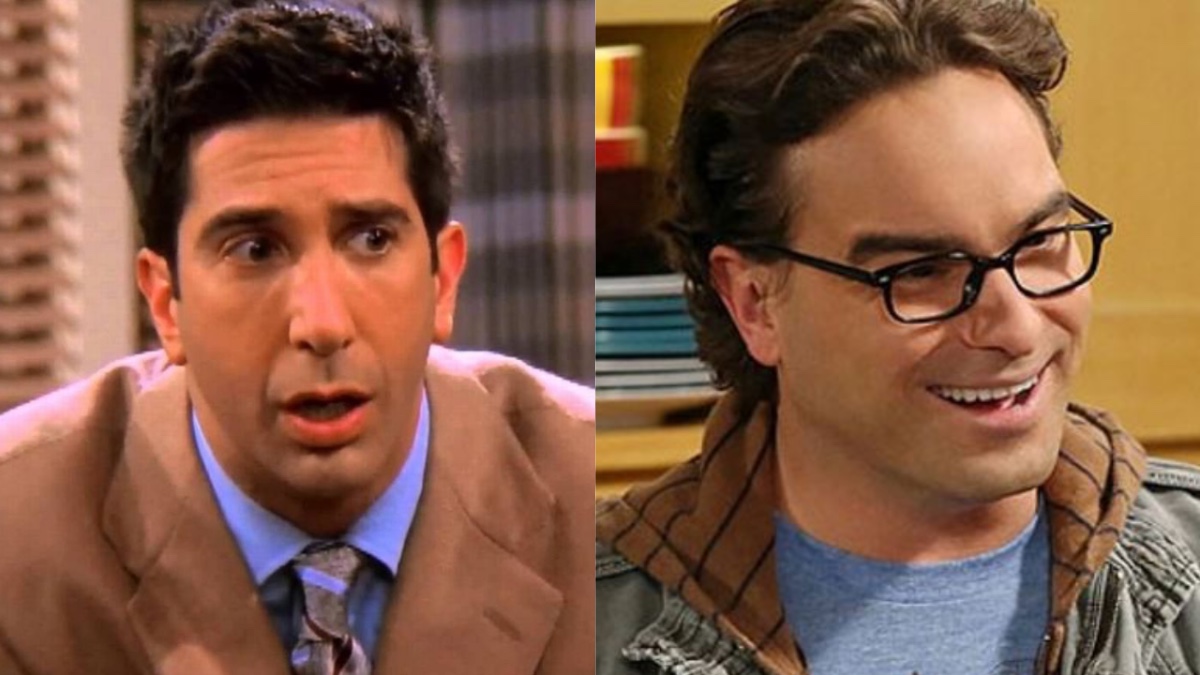 Even though both Friends and The Big Bang Theory ended in 2004 and 2019, respectively, there’s no denying that they left a gaping hole in hearts all around the globe.

Indeed, while offshoot shows like Joey and Young Sheldon have helped to fill that gap, it’s safe to say that the original sitcoms remain the most resonant and beloved amongst the fanbase.

Of all the different characters on both shows though, Ross Geller and Leonard Hofstadter stand out as the two linchpins of both respective groups of friends thanks to their warmth, sensitivity, and overarching romance narrative that ostensibly takes center stage in many ways.

So, without further ado, grab your keyboards, laminate those roommate agreements, and come join us in Twinfinite’s latest trivia quiz. Can you identify all of these Ross Geller and Leonard Hofstadter quotes? Good luck, and don’t forget… PIVOT!!

"I am this close to tugging on my testicles again."
"What you're really doing is becoming interesting."
"Because he's hard to find. If he was easy to find the books would be called There's Waldo!"
"I'm sorry. It must be the pressure of entertaining."
"A no-sex pact, huh? I seem to have one of those going with every woman in America."
"I'm running for president of the tenants association and I could really use your vote?"
"Yeah, I'm a freaking genius."
"I honestly don't know if I'm hungry or horny."
"There might be, a teeny, tiny, possibility."
"The guy's one accident away from being a supervillain."
Share your result via
Facebook Twitter Google+ Pinterest LinkedIn VK Email

If you enjoyed this content then why not check out our other Twinfinite quizzes? We’ve got plenty, including ones on Big Bang Theory side characters, Joey or Howard?, Monica or Lily?, Bishop, David, or Walter?, Jack Black, Tom Cruise, Better Call Saul, Letterkenny, Naruto, Valorant, Lord of the Rings, Ewan McGregor, Alien, Terminator 2, Aliens, The Shining, and even one on iconic horror movies.

Image Sources: NBC and CBS (via The Cast of Friends, Mirror, The Money and Looper)