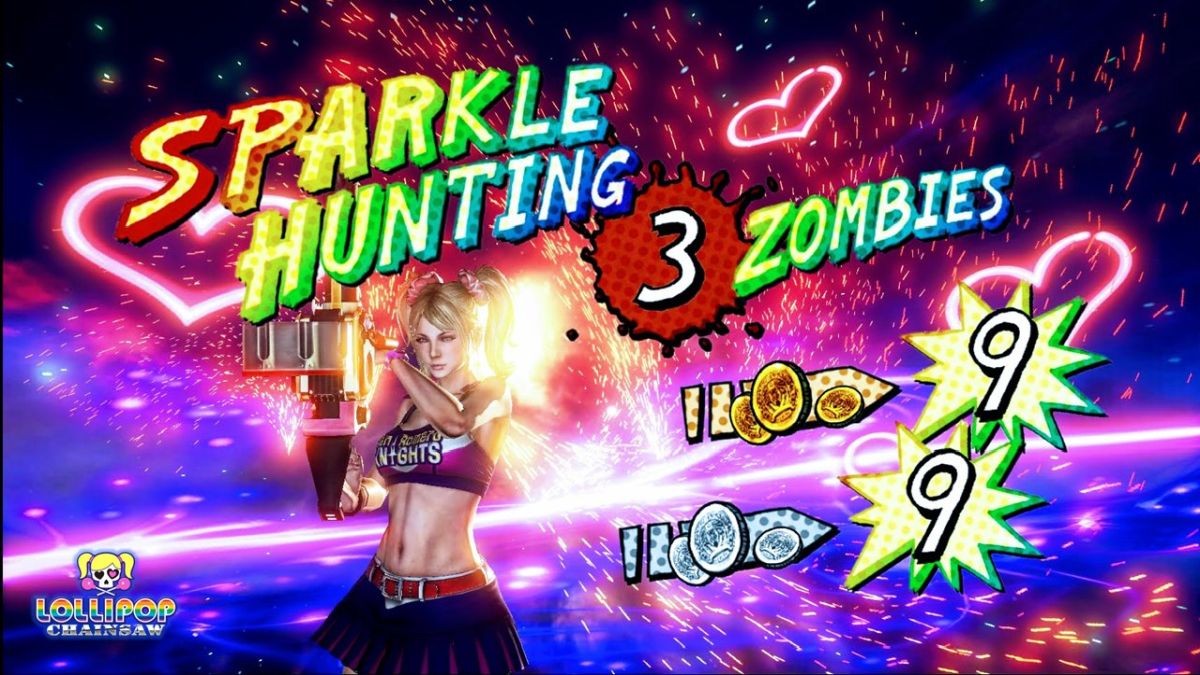 Today Dragami Games CEO Yoshimi Yasuda teased the return of a game that many will remember, Lollipop Chainsaw.

Yasuda-san did not provide many details besides simply saying that the game will return by Dragami Games, both in English and Japanese.

For now, we’ll have to be content with the knowledge that the game is returning in some shape or form and wait for a further reveal.

You can find the tweet with the announcement below.

If the name Yoshimi Yasuda rings a bell, he used to be CEO of Kadokawa Games. Part of Kadokawa Games’ assets and staff will be taken over by the new developer Dragami Games, of which Yasuda-san is CEO.

Yasuda-san also worked on the original 2012 release of Lollipop Chainsaw, which was published by Kadokawa Games in Japan.

If you’re unfamiliar with Lollypop Chainsaw, it was originally released for PS3 and Xbox 360, developed by Goichi “Suda51” Suda’s Grasshopper Manufacture and co-directed by Suda-san himself.

Incidentally, the game celebrated its 10th anniversary on June 12th, so the timing of the tease is definitely fitting.

It’ll certainly be interesting to see how Dragami Games intends to bring back Lollipop Chainsaw. Of course, you can expect a full report as soon as the announcement is made.