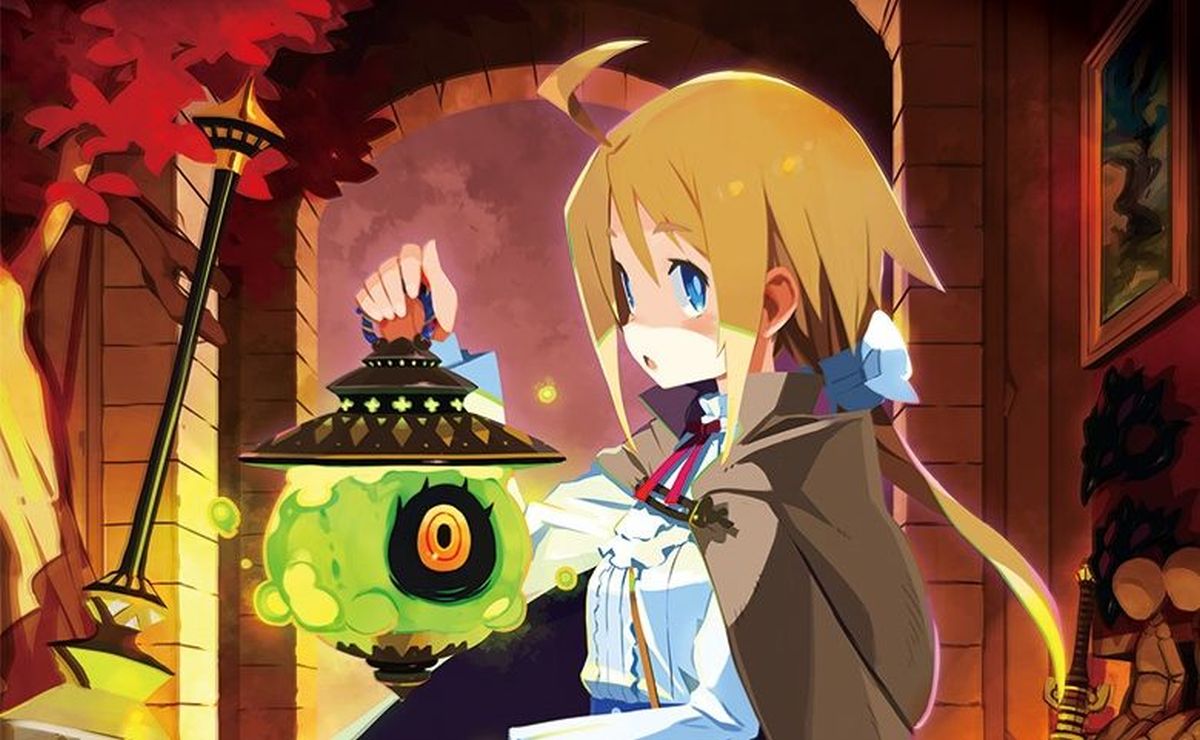 The game, which was originally released in Japan in 2020 with the title Labyrinth of Galleria: Coven of Dusk for PS4 and PS Vita, is getting a brand new platform slate for North America and Europe, PS5, PS4, PC, and Nintendo Switch.

Unfortunately, we don’t have a release date yet, but we know that it’ll launch in early 2023.

It’s a follow-up to Labyrinth of Refrain: Coven of Dusk, which also took about three years to be localized.

As the title may reveal, it’s a dungeon-crawling JRPG in which the protagonist recruits animated puppet warriors belonging to a wide variety of classes and has to explore the mysterious Labyrinth of Galleria to retrieve magical artifacts known as Curios.

The art is by Takehito Harada of Disgaea fame, as you’ll probably notice in the trailer below.

A Limited Edition is already available for pre-order for consoles (PS5, PS4, and Switch), while the PC version is exclusively digital as usual.

You can find the contents of the Limited Edition below. It’s priced at $89.99.

Labyrinth of Galleria: The Moon Society Announced for the West for PS5, PS4, PC, & Nintendo Switch