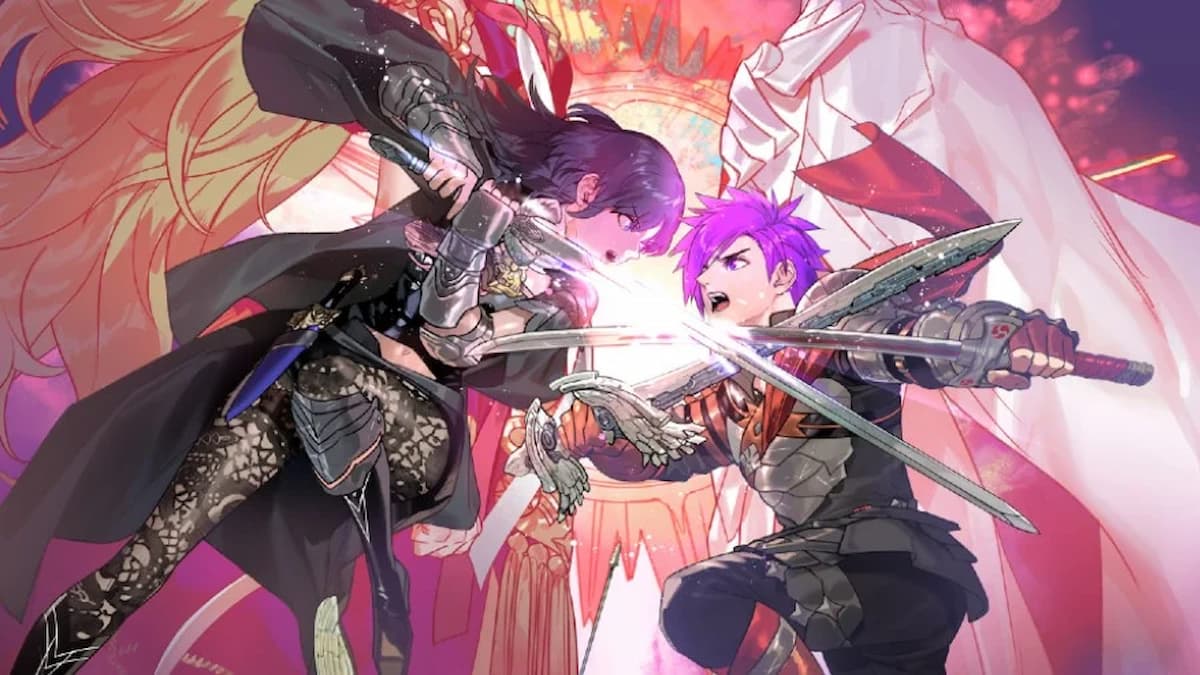 Here’s what you need to know about the new game plus feature in Fire Emblem Warriors Three Hopes.

Fire Emblem Warriors: Three Hopes is the new action-RPG from Koei Tecmo and Omega Force, featuring a new story set in the Three Houses universe. Instead of playing as Byleth, however, players take control of a new character named Shez as they hack and slash their way through Fodlan.

How to Unlock New Game Plus in Fire Emblem Warriors: Three Hopes

Yes, there is new game plus in Fire Emblem Warriors: Three Hopes, which is great, because there are multiple paths to explore in this game, and different endings to unlock. The new game plus feature will become available once you beat the game for the first time, on any difficulty setting.

First, once you beat the story for the first time, make sure to save your game. After that, select the New Game option from the menu, and confirm that you want to start new game plus. You’ll then be prompted to import data from your previously cleared file.

What Carries Over in New Game Plus?

You’ll also have the option of importing all your character levels and support levels, and all your equipment, gold, class levels, and renown points will also be brought over. Listed below are all of the things you get to carry over in new game plus:

The one thing that doesn’t carry over is the Merc Whistle item, regardless of whether you use it or not. You’ll have to wait till chapter 10 to obtain it again, and you’ll be able to give it to any character you have an A support rank with.

That’s all you need to know about the new game plus feature in Fire Emblem Warriors: Three Hopes. Be sure to search for Twinfinite for more tips and information on the game. 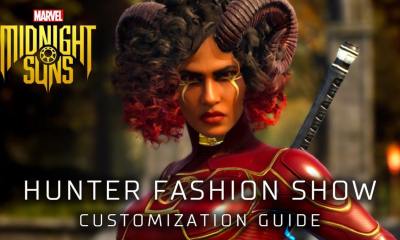