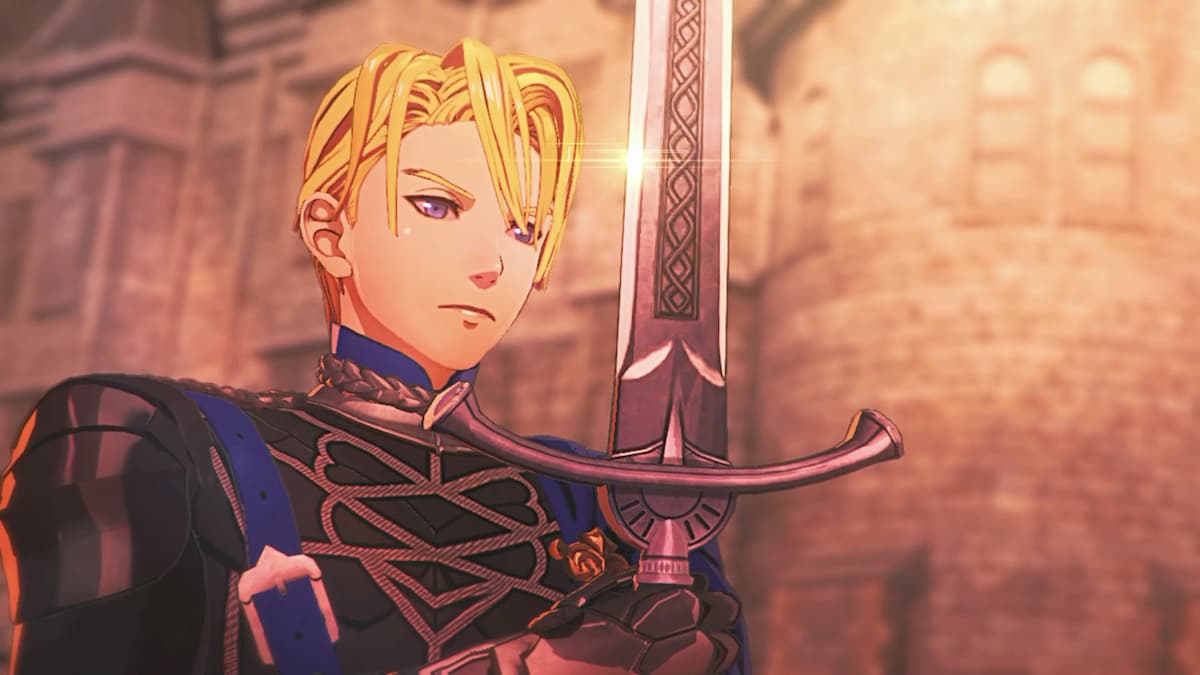 Wondering how to get money fast in Fire Emblem Warriors: Three Hopes? In this guide, we’ll run you through everything you need to know to net yourself the most gold possible, so you can spend them at the Item Shopkeeper, Anna, and get yourself the more powerful weapons and handy items for the missions that lie ahead.

How to Get Gold in Fire Emblem Warriors: Three Hopes

There are a few different ways you can get money in Fire Emblem Warriors: Three Hopes. These are:

Bullions are a valuable item that can be sold to the Item Shopkeeper for large amounts of gold. These are awarded either as item quest rewards — which you can check before you embark on them from the map screen — by liberating a region which is done by completing the main chapter battle.

Some battles will also offer them as a reward as a nice extra, bonus. But the main thing to remember here is to make sure you’re selling your Bullions whenever you earn them, as they can’t be used for anything else.

Let’s get the most obvious one out of the way first. By completing any battle in the game, you’ll earn a ton of money.

While there are plenty of other ways to earn money, by simply completing battles you’ll find you have a good amount to purchase Seals to promote units, or buy new weapons to help you hack and slash through enemies more easily.

While there’s a main chapter battle that takes place in a region, prior to that, players can take on other, optional regional battles that can give you more of that good ol’ Warriors gameplay.

Unsurprisingly, completing these is a surefire way to get more money to spend at the Item Shopkeeper back at camp. They can also be good practice to help you prepare for the main battles, so they’re well worth doing if you’ve got a lot on your shopping list and are generally enjoying the combat, too.

Every once in a while, you’ll see timed side quests pop up on the regional map. Whenever you do see these, go ahead and take them on.

These can be a great source of extra money/ gold to really maximize your gains from each region. Plus, they provide a bit of added challenge by throwing a time limit into the chaos for you to keep-in-mind.

Last but by certainly no means least, as you progress through the game, you’ll end up getting more powerful weapons to equip to your various units. This will leave your old weapons lingering in your inventory, unused and kind of redundant.

Rather than just letting them sit there, go ahead and sell your old weapons to the Item Shopkeeper for some easy, extra gold. That way, you can buy even better weapons, and sell the weapons that they replace, too. It’s a two birds with one stone approach, maximizing the damage output of your characters, while netting yourself extra money to spend on other items you’ll need.

That’s everything you need to know on how to get money fast in Fire Emblem Warriors: Three Hopes. For more tips and tricks on the game, be sure to check out the links below.