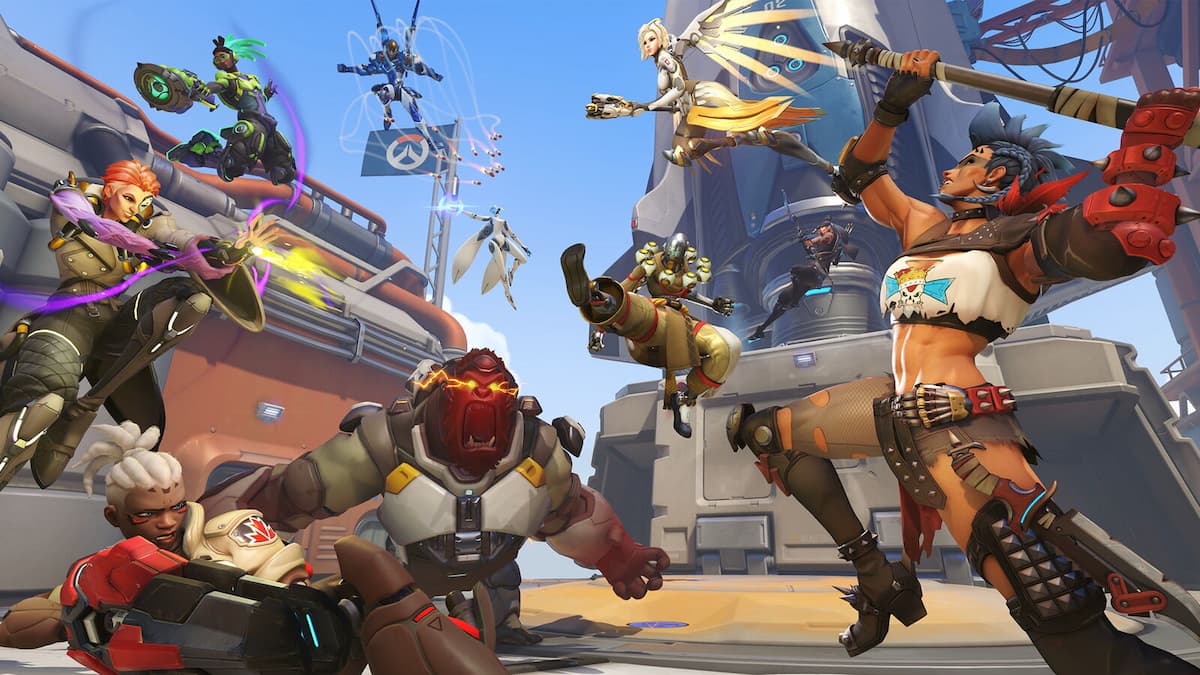 Overwatch 2 Beta is now available to play across multiple platforms for a limited time. Through this early access period, you’ll be able to participate in new gameplay modes and see the updated reworks of popular heroes like Doomfist and Bastion. So, if you are wondering how to launch the Overwatch 2 Beta, here’s what you must do to start this heroic journey.

How to Launch the Overwatch 2 Beta

PC, PlayStation, and Xbox users will gain instant access to Overwatch 2 Beta once they purchase the Overwatch 2 Watchpoint Pack.

After buying the exclusive add-on, you must complete the download and launch the game. Unfortunately, gamers that have acquired the pack through the Nintendo Store will not be able to play the Beta at this time.

Those who have signed up during the web opt-in may use the Beta code sent by email. However, if you haven’t received the code yet, Blizzard Entertainment has stated that they will try to provide access for all players no later than July 14.

In the Beta, you will have the opportunity to play as the new tank hero Junker Queen, who first made her debut on the Junkertown map. In addition, you’ll be able to explore the latest Rio map, participate in the 5v5 combat style, and battle in the Push game mode. Keep in mind that this testing phase of Overwatch 2 only lasts until July 18, so be sure to get the game while you can.

Players that want a free-to-play experience can still wait for Overwatch 2’s release on Oct. 4, which will be available on various platforms.

How to Redeem Your Beta Code

Once you’ve received your Overwatch 2 beta code, redeeming it to gain access to the beta should be a relatively simple affair. On Xbox or PlayStation, simply head over to the digital storefront, choose the Redeem Code option, and enter the code that you’ve been sent. The download should begin automatically after that.

If you’re on PC, the Battle.net launcher doesn’t make it immediately apparent exactly how you’re supposed to redeem the code, so here’s what you need to know.

From here, the process is the same: just enter your code, and your download should start automatically.

Now that you know how to launch Overwatch 2 Beta, you can download the Watchpoint Pack to play the 2 PvP Crossplay. If you would like to see more Overwatch content, be sure to explore our guide on Overwatch 2 Beta system requirements and check out the relevant links below.