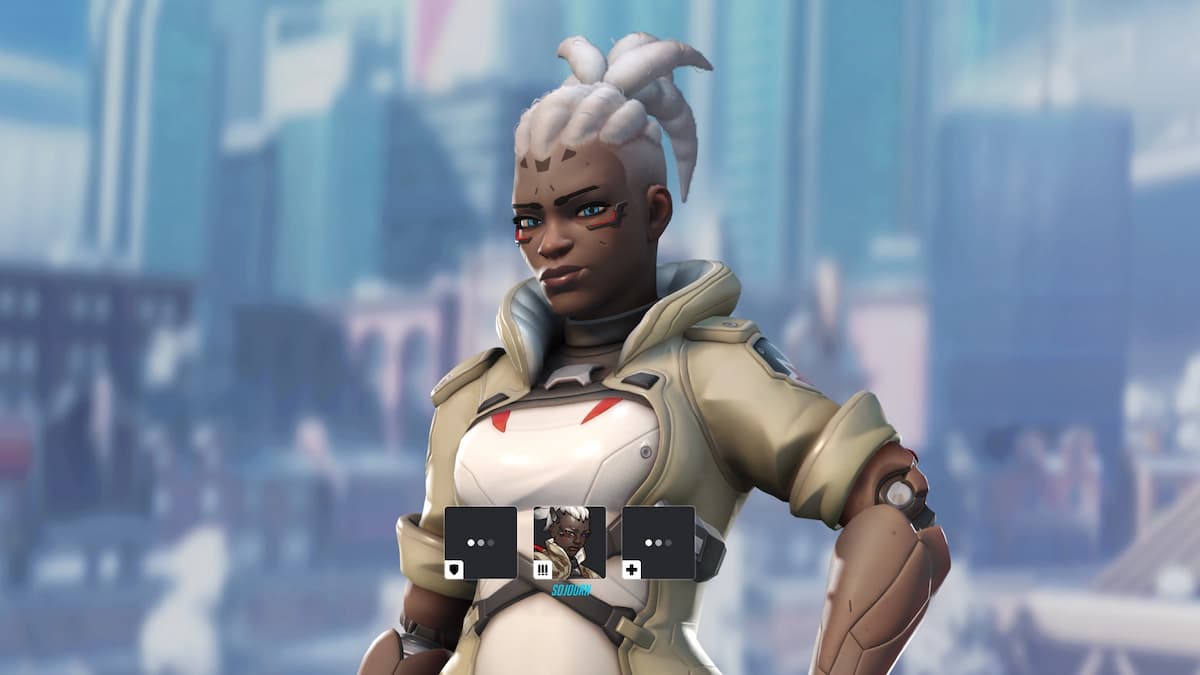 Before moving forward, it’s worth noting that players who have registered for the second early access can participate in the latest Overwatch 2 beta. Here are the steps to download Overwatch 2 Beta on PC:

The file size for the Overwatch 2 beta is roughly around 50GB which is evidently more than the standard version of Overwatch. Therefore make sure to free up some storage space to accommodate the files and perform a swift installation.

Those who missed the registration part this time can sign up for the third phase. Players will be selected through the web opt-in process and will receive an invite via email.

That’s everything you need to know about downloading the second beta for Overwatch 2. Before leaving, don’t forget to check out some of our other Overwatch-related content here at Twinfinite, like How Do You Fix the Overwatch 2 Watchpoint Pack Not Working? Answered, How To Get Medic Brigitte (Legendary) in Overwatch With Twitch, and more.