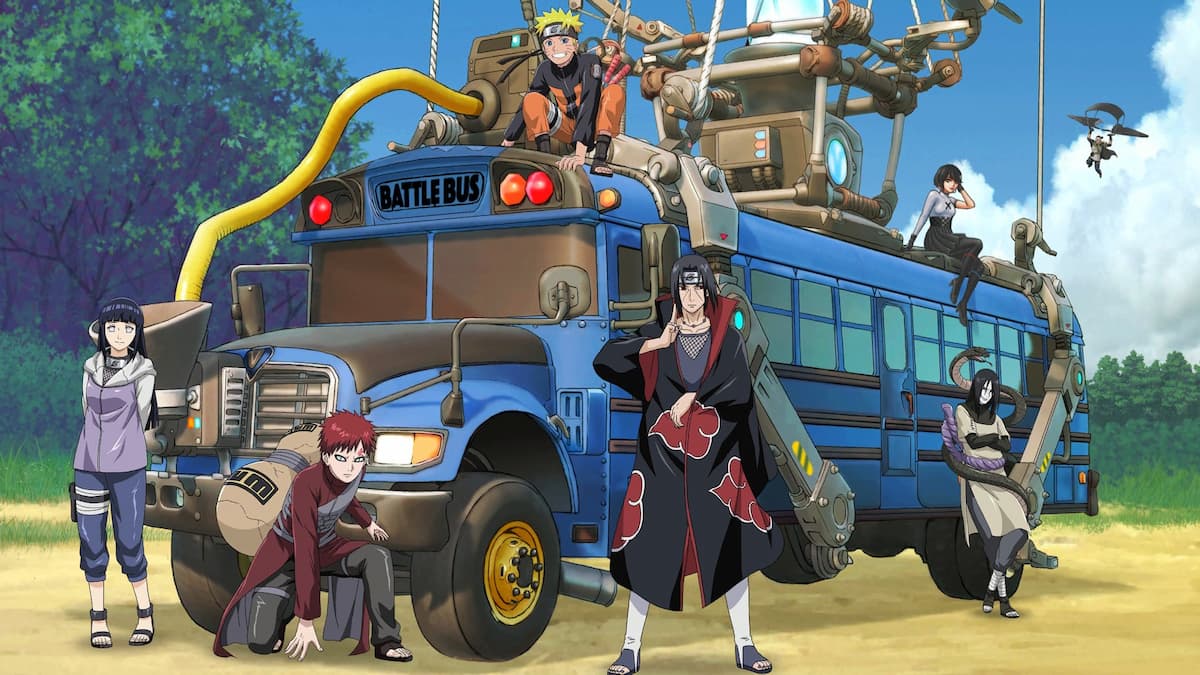 The Fortnite 21.10 update has started rolling out across all platforms, and dataminers have already revealed that Darth Vader will be added to the island, lightsabers have returned, and Naruto cosmetics will finally be hitting the Item Shop in the coming weeks.

Weighing in at 10.2 GB on PC, the Fortnite 21.10 update will first and foremost see the iconic Sith Lord, Darth Vader, make his way onto the island. According to the patch notes, Darth Vader will land at a specific spot each match accompanied by Stormtroopers, and will act as a ‘boss’ on the map, being hostile to players that come within a set radius of him. Stormtroopers are also hostile and will use the Imperial Stormtrooper skin.

It appears as though these may not be the hostile parties rejoining the island in the near future, either. According to iFireMonkey, the Mewoscles NPC and The Order NPC have been added to the game files in this update, too, though there’s no word on exactly when they’ll be live in-game. Sometimes files get added in updates, only to be unlocked later in the week, or in the following week, prior to the next update.

To celebrate the arrival of the heavy-breathing Jedi-gone-bad, the update will also see the return of lightsabers as weapons. These will be found in black chests with red stripes across the top, and it appears as though only Darth Vader’s and Obi Wan’s lightsabers will be available.

The E-11 Blaster Rifle is also set to make a return, according to iFireMonkey, as it’s been re-added to the game files alongside the two lightsabers.

It’s assumed it will work in the same way as lightsabers always have in Fortnite, allowing players to deflect incoming bullets and projectiles back at the sender, and use it as a powerful melee weapon.

The Fortnite 21.10 update isn’t content with just bringing more Star Wars goodness to the Battle Royale island, though. It’s also finally adding in the long-rumored Naruto skins and cosmetics. The cosmetics, available as bundles from the Item Shop, include skins, gliders, loading screens, back blings and emotes. You can check them all our, courtesy of iFireMonkey on Twitter below.

The Fortnite 21.10 update has also made a balance change to reality saplings and the amount of fruit that they grow depending on their rarity. As of this update, saplings will now grow three fruits when uncommon or rare, two fruits when Epic and only one fruit when legendary or mythic.

We also received information regarding the ‘Sawblade’ gun which could be seen in the launch trailer for Fortnite Chapter 3 Season 3 via dataminers. We now know this weapon is actually called the Ripsaw Launcher and ‘shoots blades of destruction’ dealing 60 damage to human players and 90 headshot damage. It only has a magazine size of 3, however, and the fire rate is 1.5. It takes 3.75 seconds to reload.

This can only be found in a factory north of Logjam Lotus on the walls and on a table in the center of the room and is available in-game right now.

It’s not the only weapon added into the game files, either. There’s also a Firework Gun donned in blue paint with yellow-lined red stars on the side. There’s no word on the stats for this weapon yet, or when it will arrive on the island, though, but it apparently works the same way as the Flare Gun did, just with the added bonus of a firework effect.

In terms of changes to the actual island itself, it appears as though the rebuilding of Tilted Towers is underway with some minor changes to be seen with building sites developing slightly in the ever-popular landing spot.

With the Reality Tree’s roots having spread to Logjam Lumberworks, now Logjam Lotus, the named location will now receive change its theme, featuring Chapter 1 & 2 POIs. The Pirate Ship from Lazy Lagoon and ancient ruins from Coral Castle can be seen, but players will also spot the roman buildings from Colossal Coliseum and the wild west buildings of Tilted Town here, too.

If you’re looking for new means of getting XP, then you’ll likely be pleased to hear that the ‘Vibin’ Narrative Questline’ has also been added into the game. Players will start getting a series of quests to complete each week that can be completed to earn XP and level up their Battle Pass and completing them all will reward players with a Reality Seed backbling.

Finally, iFireMonkey revealed that the Battle Royale island may soon get ‘Reality Clouds,’ though no word on exactly what these are or how they’ll work has been revealed.

That’s everything we’ve seen regarding the Fortnite 21.10 update for now. What do you make of the new additions and what are you most excited for? Let us know down in the comments below. 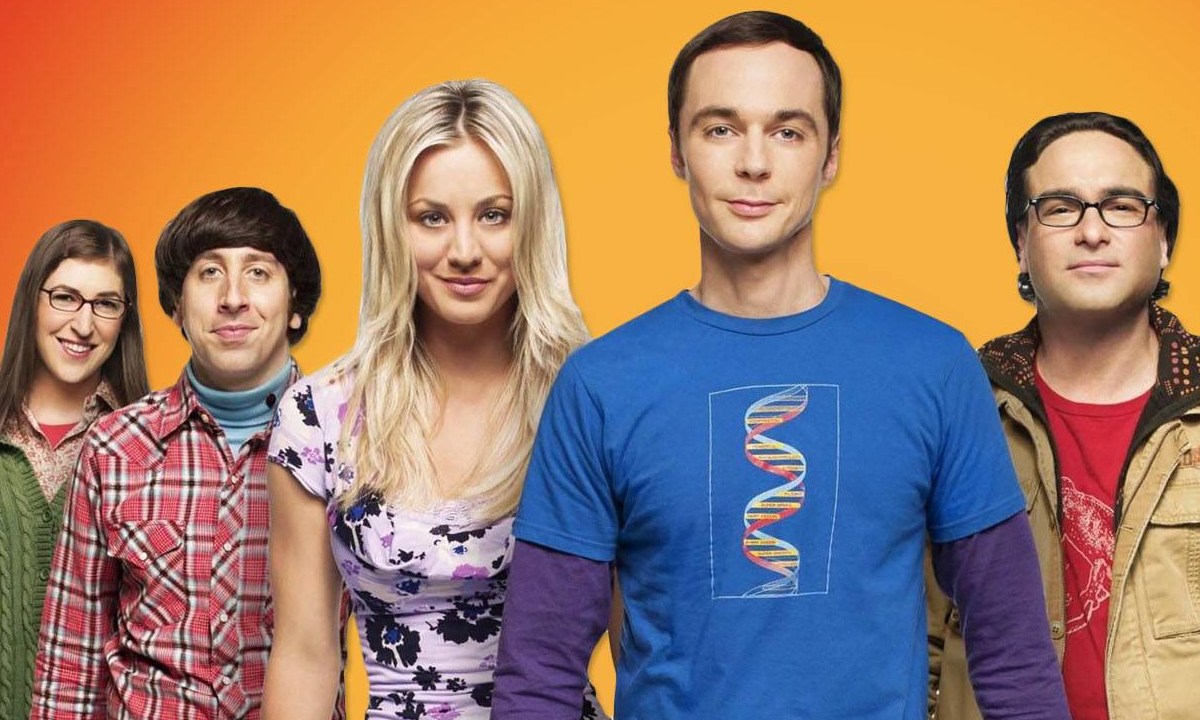 Only True Big Bang Theory Fans Can Name These Side Characters