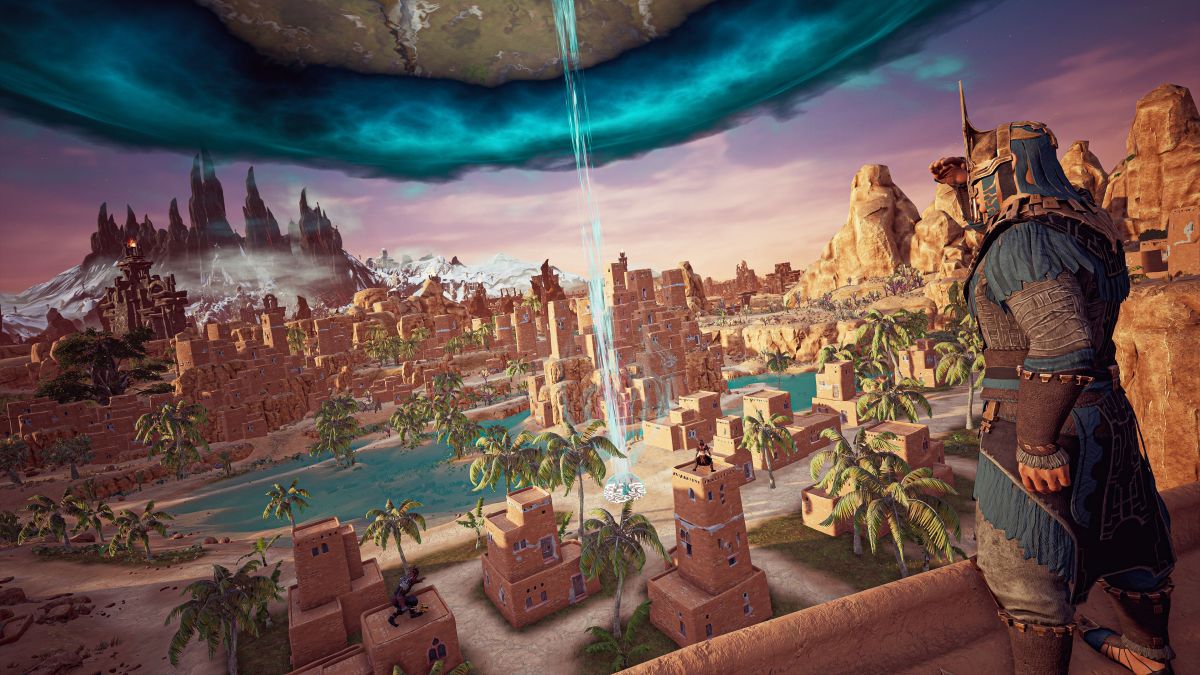 Conan Exiles has been going strong for years, and today Funcom revealed a big update coming down the line.

The update, numbered 3.0, will bring an element to the game that has been teased pretty much since the release of the game, and it’s sorcery.

Players will finally be able to conduct rituals and perform spells bringing back the second part of the “sword and sorcery” definition.

Another large change is the fact that periodic cultural DLCs will be replaced by Ages, which will have their own theme and their own Battle Passes. While this will replace the current DLC model, each Age will still be accompanied by a free update that everyone can enjoy.

More changes will be an overhaul to perks, an improved building system built to work well with controllers, tweaks to followers, and more.

The Age of Sorcery update doesn’t have a firm release date yet, but it’ll come in Q3 this year.

You can hear it all from the developers directly in the announcement trailer below.

Conan Exiles is available on PC, PS4, Xbox One, and Xbox Series X|S. You can take a look at the latest DLC, People of the Dragon, focusing on the Nemedian culture. Apparently, it’ll be the last of its kind.