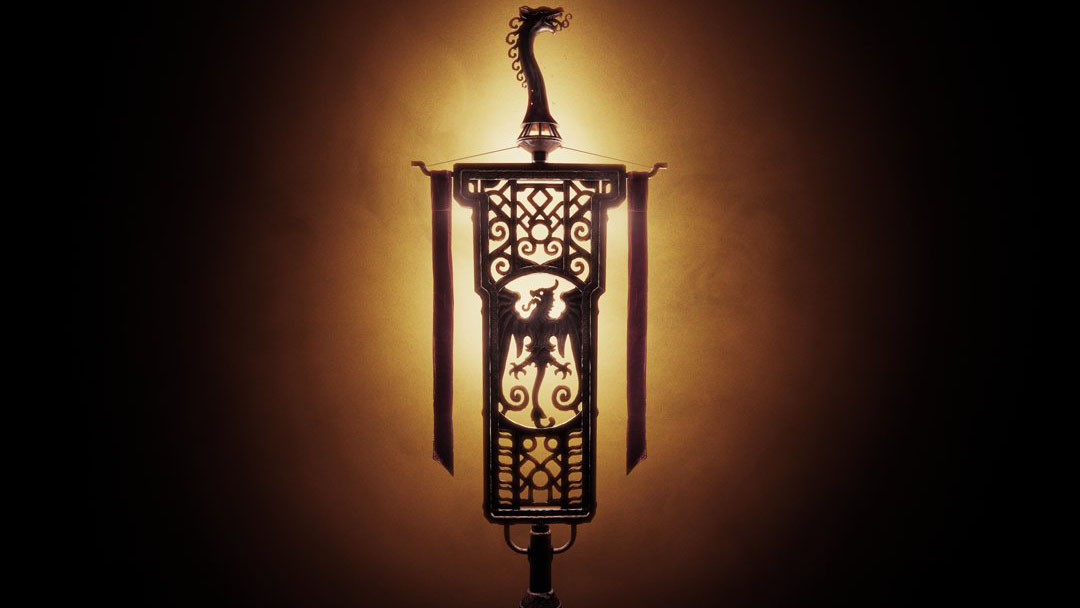 Today, during a livestream hosted today, Funcom revealed a new DLC for Conan Exiles that will launch together with update 2.6.

The DLC is titled “People of the Dragon” and will be themed after Nemedia, Aquilonia’s neighbor and arch-enemy featured in the Hour of the Dragon novel by Robert E. Howard.

Like most “cultural” DLCs for Conan Exiles, it’ll include a brand new building set, new weapons, armor, and placeables, so it’ll mostly be cosmetic.

The DLC and the update are aiming for a release date on October 21st on all platforms.

The update will include bug fixes, but the biggest new feature is the ability to puck up building pieces. While this is included in mods, it goes one step further. If picking up a piece destroys other pieces, those pieces will also return to your inventory.

Below you can see a video showing the new building set and armor in action, alongside plenty of artwork. It’s worth mentioning that some of the art pieces introduce various pre-production options only one of which was actually included. You can see which ones in the video.

Conan Exiles recently received the Isle of Siptah expansion. The game is available for PC, PS4, and Xbox.