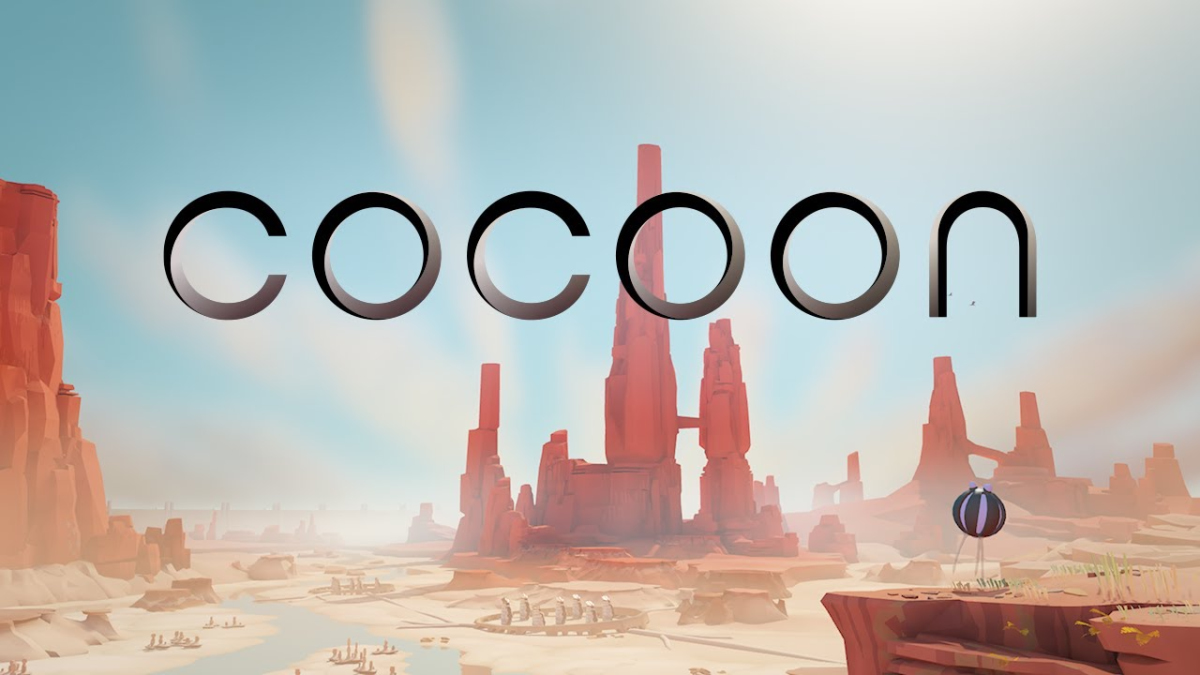 Today during the Xbox & Bethesda Games Showcase, a new game from Jeppe Carlsen, the gameplay designer of LIMBO and INSIDE, was announced. Developed by Geometric Interactive, the game is an isometric adventure called COCOON.

COCOON takes players on an adventure across “worlds within worlds.” You’ll be able to master mechanics to leap across these worlds and unravel a cosmic mystery.

Not much else is known about the game yet, but the first look gives us about a minute of gameplay to get a feel for what we will be able to expect from COCOON. Based on Jeppe Carlsen’s previous work in LIMBO and INSIDE, we can probably expect this new game to feature a lot of unique puzzle-solving to navigate a dangerous world.

Unlike its predecessors, though, COCOON looks bright and colorful; both of Carlsen’s previous games were predominantly black and white with darker themes.

COCOON will release on Xbox, Nintendo Switch, and Steam in 2023. It will be available day one on Game Pass. You can watch the reveal trailer that was shown during the Xbox & Bethesda Games Showcase below.