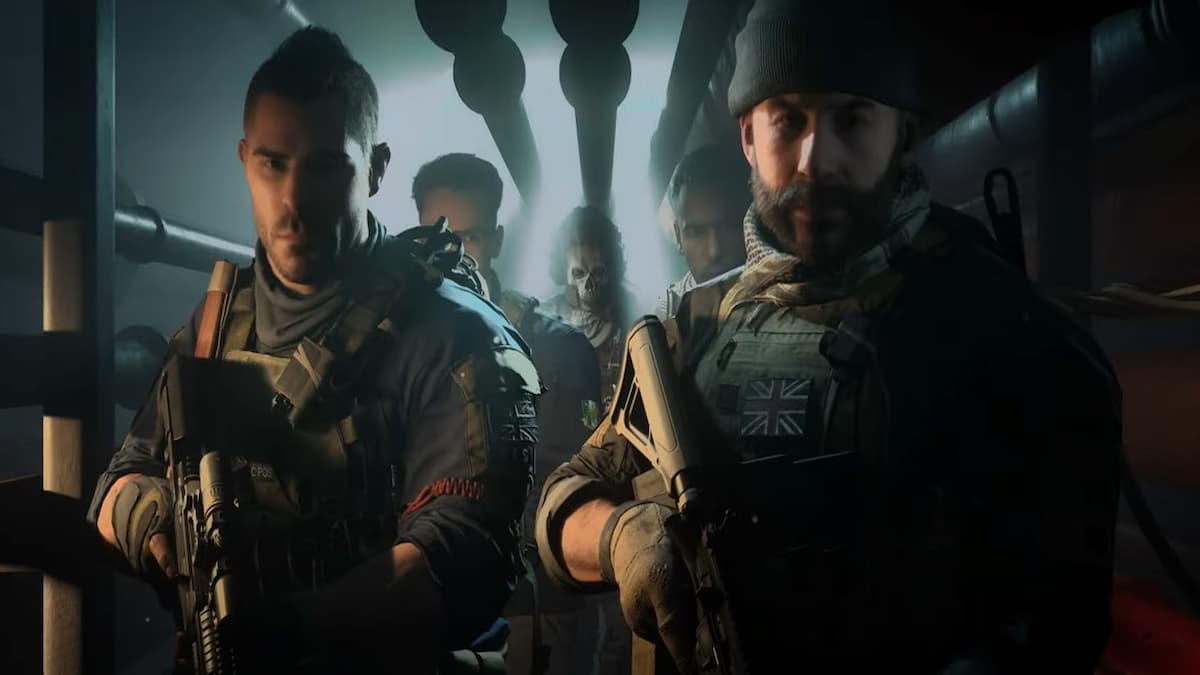 Earlier today on the Call of Duty YouTube channel, the world reveal trailer for Modern Warfare II was released. Not to be confused with the 2020 remake of the 2009 title Call of Duty: Modern Warfare 2, this title is a follow-up to the 2019 reboot of the franchise.

The trailer begins with an intense first-person view of someone jumping out of a helicopter while tied to a rope. While hanging upside-down they shoot out some tires on a truck and cut the rope to make a dramatic landing on the top of another moving vehicle.

After this, we see a short montage featuring dramatic slow shots of some of the main characters like Price and Ghost. Along with the slow-motion clips, they also introduce the main story for Call of Duty: Modern Warfare II.

It appears that task force 141 got a hit on the antagonist, Hassan, but since he’s not safely in Iran, the team is able to pursue him around the globe. The trailer shows off a handful of those different environments like sprawling grasslands, dusty lands with sparse vegetation, and even on the deck of a constantly shifting freighter.