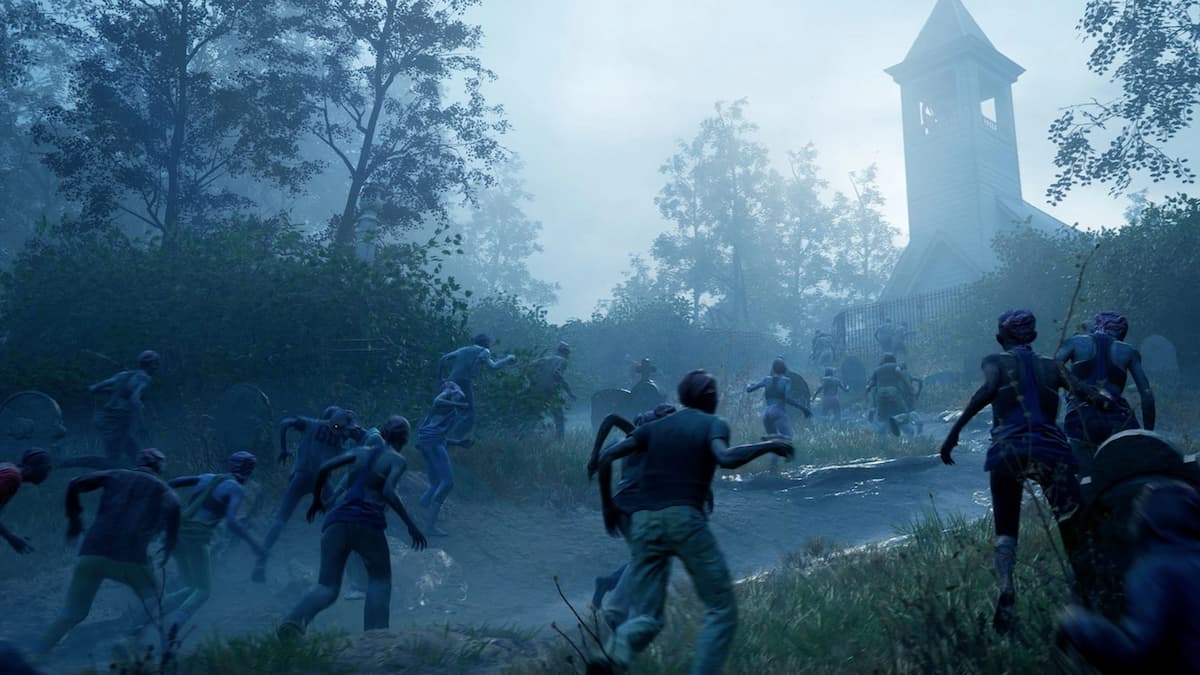 The biggest feature of the 1.08 update today is the Full Deck Draw mode. It allows players to play all 15 ability cards in their deck at the start of the campaign instead of picking one card per level, and works with all difficulties. Developer Turtle Rock Studios said that some difficulties have been rebalanced for this feature, and is looking to add more modes in the future such as ordered draw and full random decks.

The other new feature of the update is the new player kicking system, which will kick players when idle for too long or is dealing too much friendly fire damage. The studio said the feature is not final, and believes a traditional vote to kick system can be “exploitable and toxic.”