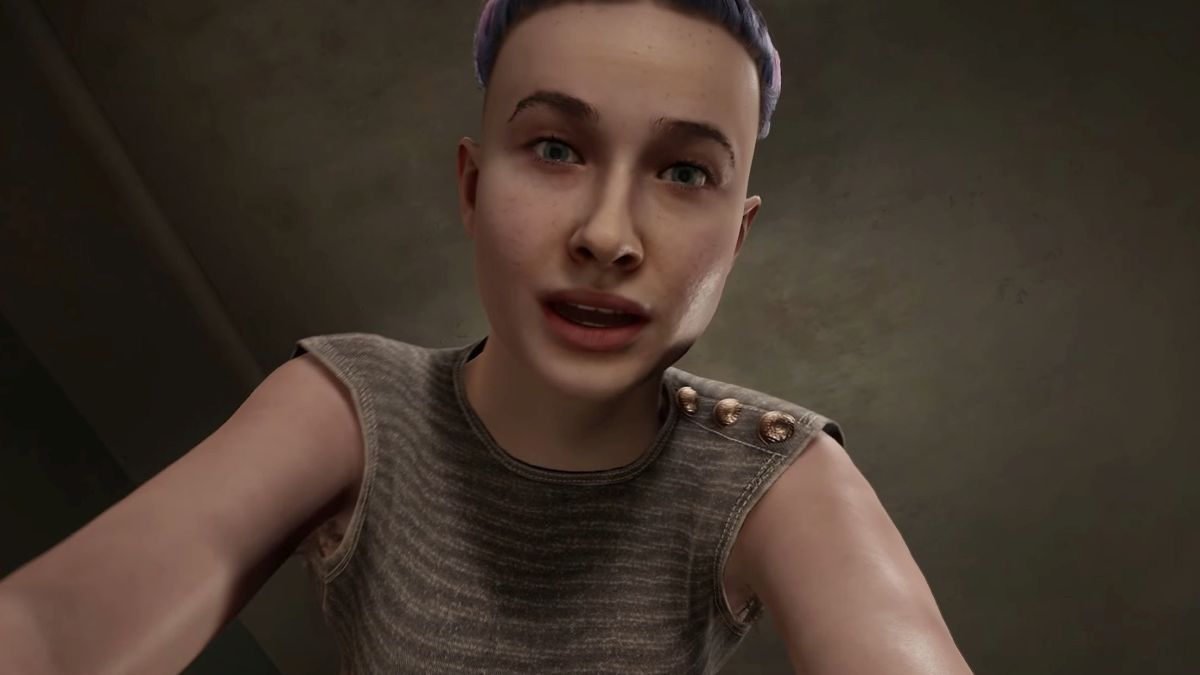 The trailer provides a look at the story and confirms the 2022 release window, hinting that it’s going to be between September and December.

If you’re unfamiliar with the Atomic Heart, you can check out an official description below. It’s coming for PS5, Xbox Series X, PS4, Xbox One, and PC

If you’d like to see more about the game, you can check out the previous trailer.