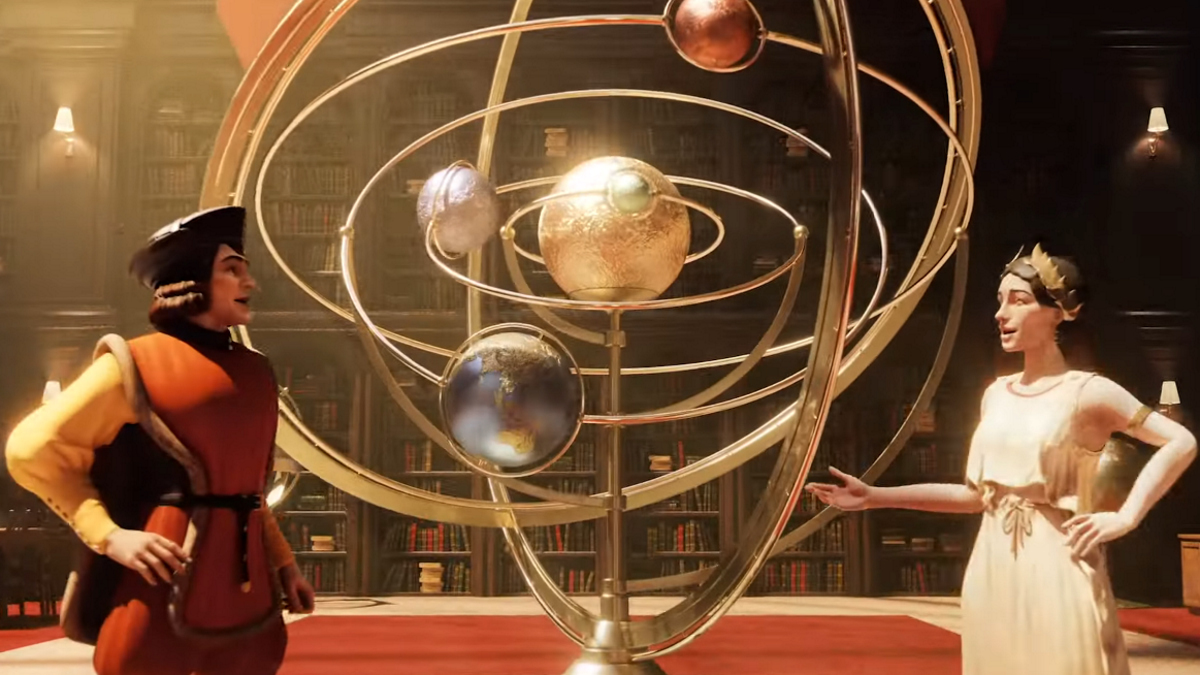 This new game comes from Oxide Games, the studio behind the real-time strategy game Ashes of the Singularity, which was released back in 2016.

In the trailer for Ara: History Untold, we get a short look at what the game will have in store for us. It takes us through moments of greatness in innovative history, such as the building of the pyramids in Egypt, ancient Greek architecture, Benjamin Franklin flying a kite in a lightning storm, the mapping of the solar system, and beyond.

The narrator informs the audience that although these are all moments of greatness, you will make your own moments during the game. The footage shown gives a lot of Civilization vibes, which you can see for yourself in the reveal trailer below.

Ara: History Untold will release on day one through Game Pass and on PC. No release date has yet been shared.

You’ll be able to learn more about Ara: History Untold when its official website launches right here, but until then, you can watch the announcement trailer below.