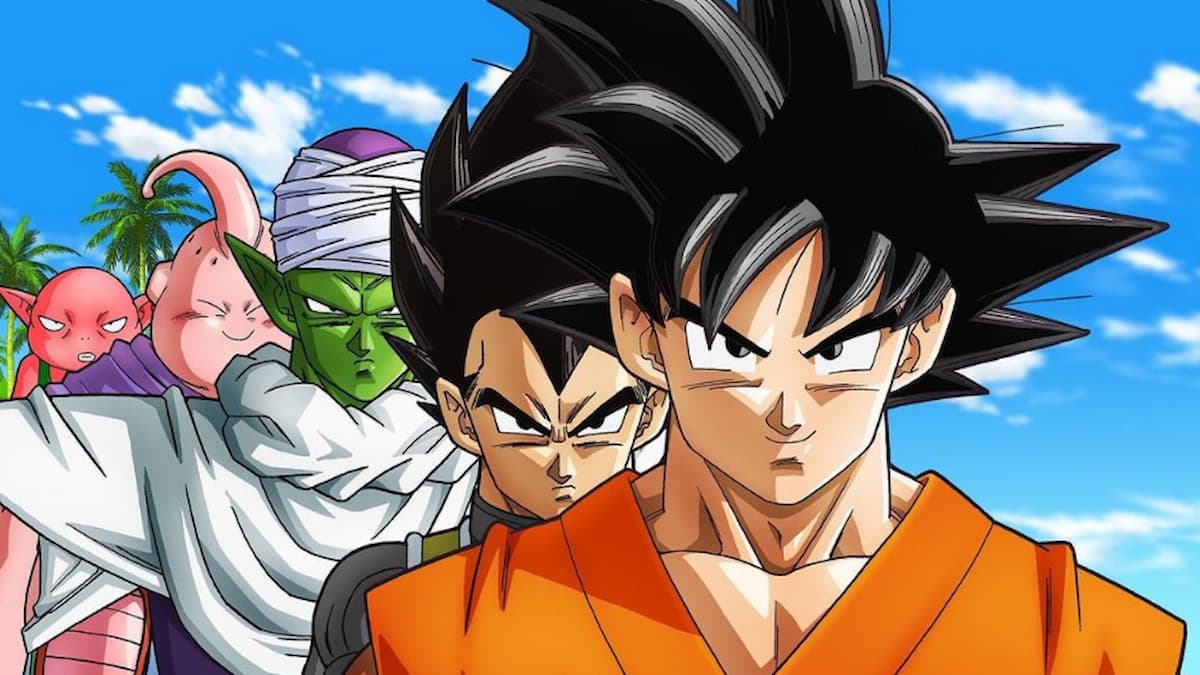 The debate of which anime character reigns supreme in power has been ongoing for many years. Fans of the Dragon Ball series claim that Goku is the strongest, while others say Saitama from One Punch Man can take anyone down with just a single hit. On the contrary, some believe that you need to look at strength from an overall perspective, including the categories of intellectuality, omnipotence, and durability.

Through this viewpoint, you could say Antispiral from Gurren Lagann is the most powerful because of its ability to manipulate the laws of physics and quantum mechanics. All in all, the argument can go on and on, but there is one being who takes the top spot in the strongest anime character in 2022.

The Strongest Anime Character in 2022

The god of the multiverse, Zen-Oh, is the strongest anime character in 2022. He has the power to erase any universe he wants and feels no remorse when he eliminates entire civilizations. In Episode 40 of Dragon Ball Super, the Supreme Kais and the Gods of Destruction are frightened of his presence, displaying how fearful this tiny Omni-King can be since beings like Lord Beerus are known to be quite powerful.

Because Zen-Oh has child-like tendencies and a lack of intelligence, some have stated that his low intellectuality makes him weak. On the other hand, this makes him the strongest because he does not care about anyone or anything; he simply wants to have fun. If he doesn’t find something or someone entertaining, then he will eliminate them, including the time in the Future Trunks Saga where another version of Zen-Oh erases a planet because he found it annoying.

When you mix ultimate power with empathy, a weakness begins to form in even the strongest individual. For example, Meruem in Hunter X Hunter was meant to conquer the world, but because of his love for one human, he starts to second guess everything. The Omni-King doesn’t question anything; he does whatever he wants with no logical thought behind it.

Looking at Episode 98 in Dragon Ball Super, Zen-Oh and his future counterpart evilly laugh as they destroy a universe. There is a sense of terror when you see an almost baby-like God find humor in the eradication of a world. It makes us wonder what is going on in Goku’s mind when he can approach the god of the multiverse so easily, unlike everyone else.

Now that you know who the strongest anime character is in 2022, you can see if someone else will take the spot in the upcoming years. Additionally, you can leave a comment down below if you think another anime character is more powerful than Zen-Oh. Folks who are interested in keeping up with news, guides, and other content about anime, check out the relevant links underneath and stay tuned for more on Twinfinite.