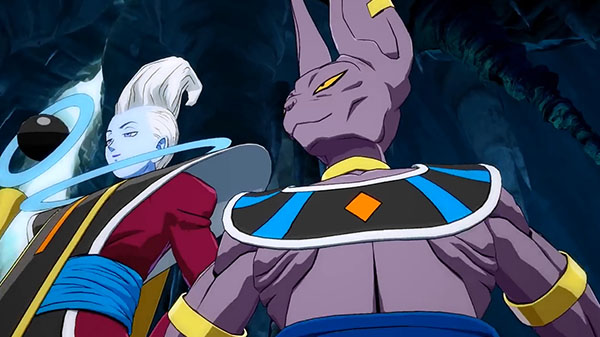 The God of Destruction himself is touching down on Dragon Ball FighterZ, and though he looks like a hairless cat, he’s a whole heck of a lot more powerful than that. Of course, you’d be forgiven for thinking he doesn’t pose a threat, but that’s where you’d make your first mistake.

Beerus’s highlights in the latest Dragon Ball FighterZ trailer reveal just how cocky he is, especially when he slides into battle and starts kicking butt. Of course, aside from testing his might against some of the most powerful beings in the world, one of his greatest loves is eating delicious foods, and discovering more he hasn’t tried before.

Dragon Ball FighterZ is out near the end of the month, with Beerus and the rest of the fighters available to duke it out on PlayStation 4, Xbox One, and PC on Jan. 26. There’s an open beta going on soon, as well, so make sure you try it out! You wouldn’t want to miss it and make Beerus angry.