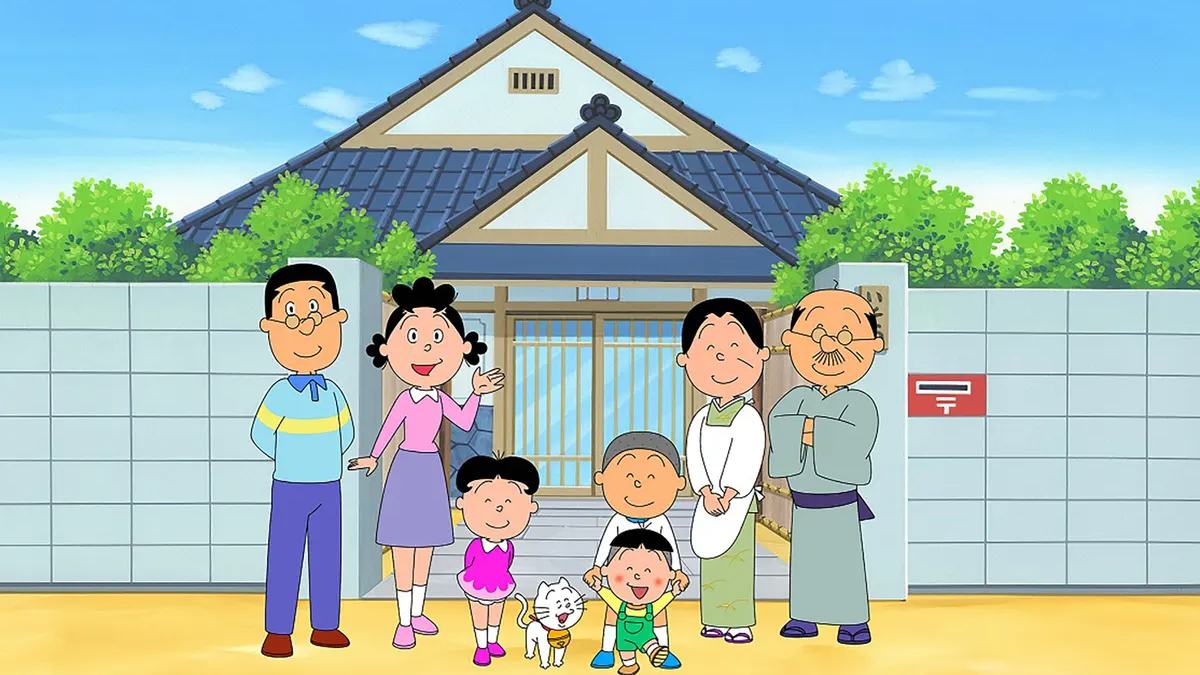 Ever wonder which anime has the most episodes? Honestly, it is a pretty interesting question that you’ll probably be surprised to hear the answer to, especially if you live in the west. Here is everything you need to know about which show is on top.

Which Anime Has the Most Episodes?

I’m going to shock US fans immediately by telling them that, no, it is not One Piece. Yes, the anime is over 1,000 episodes now, but it is nowhere close to taking the top spot.

That spot actually belongs to Mrs. Sazae (AKA Sazae-San), which is actually the longest-running animated television series in the world. Since debuting in 1969, this look at a simple Japanese family has produced 7881 episodes and counting.

The show was even awarded the Guinness World record that certifies it as the “longest-running TV anime program” back in 2013, which is pretty impressive considering it only ever had to show reruns twice during its entire time airing. While this might not be the answer you were expecting, it doesn’t make the results any less true.

That is everything you need to know about what anime has the most episodes. If you’re still on the hunt for more info about anime, be sure to check out the rest of Twinfinite to see the rest of our guides, which have plenty of tips, tricks, and FAQs.

There should also be some more anime content down below that you may find helpful, as well as some other news about the genre. That includes plenty of other helpful guides, features, and quizzes you’ll surely love.