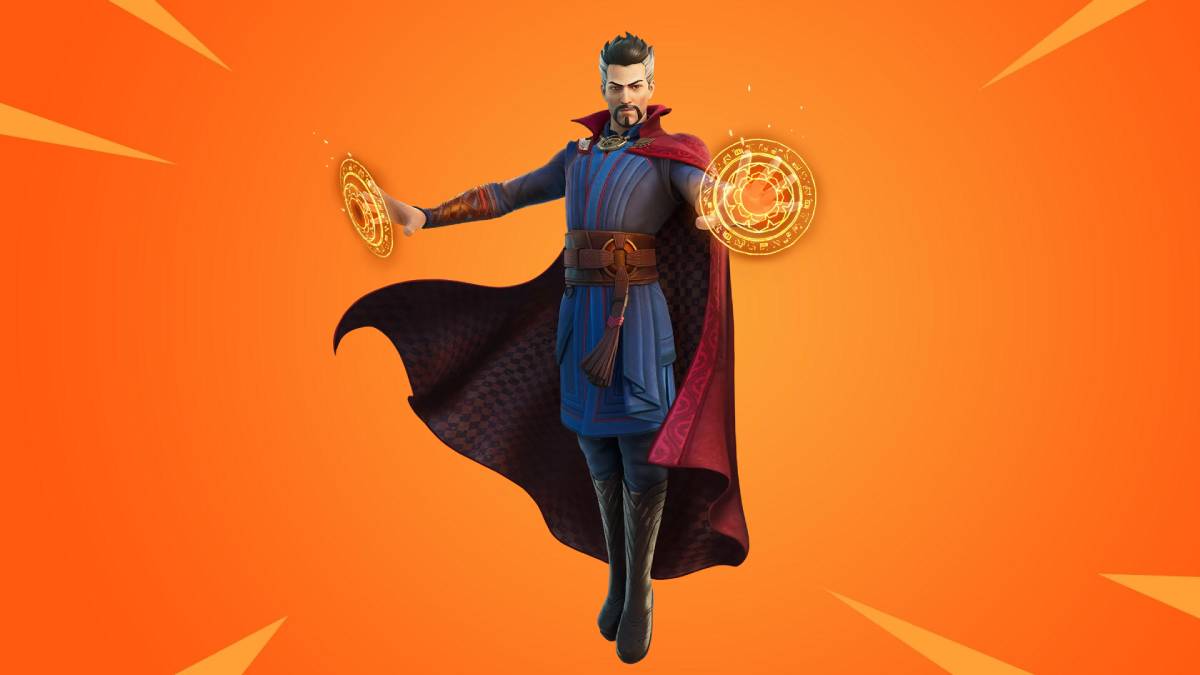 With the release of the Fortnite 20.30 update, Doctor Strange who is one of the most beloved fictional characters from the Marvel movies has returned to the island. He was initially introduced as a playable character in Fortnite and players could unlock it by reaching the 100 tier in the seasonal battle pass. However, Doctor Strange has now been reintroduced as an NPC (non-playable character) after the latest Fortnite update. If you are planning to meet him, you should know about Doctor Strange’s spawn location before setting your foot on the island.

Where to find Doctor Strange in Fortnite

Doctor Strange can be found at the bottom left of The Daily Bugle in Fortnite Chapter 3, Season 2. To be more precise, he will be walking around the first floor of the main building.

Players can purchase various loot items from Doctor Strange, including the Exotic Storm Scout sniper for 500 Gold. Besides this, he also offers two Shockwave Grenades for 360 Gold, and players can activate a Rift for 250 Gold.

Similar to other NPCs, Doctor Strange carries two weapons – Auto Shotgun and Ranger Assault Rifle along with him to confront his foes. So if you’re planning to attack him right after visiting him, be prepared to perceive some damage as well.

Fortunately, Fortnite players will get a stack of small shield potions when they interact with Doctor Strange for the first time. Meanwhile, one can also have a short conversation with him, depending on the player’s outfit.

So, there you have it. That’s everything you need to know about Doctor Strange Spawn Location in Fortnite Chapter 3 Season 2. For more tips and guides, be sure to search for Twinfinite.