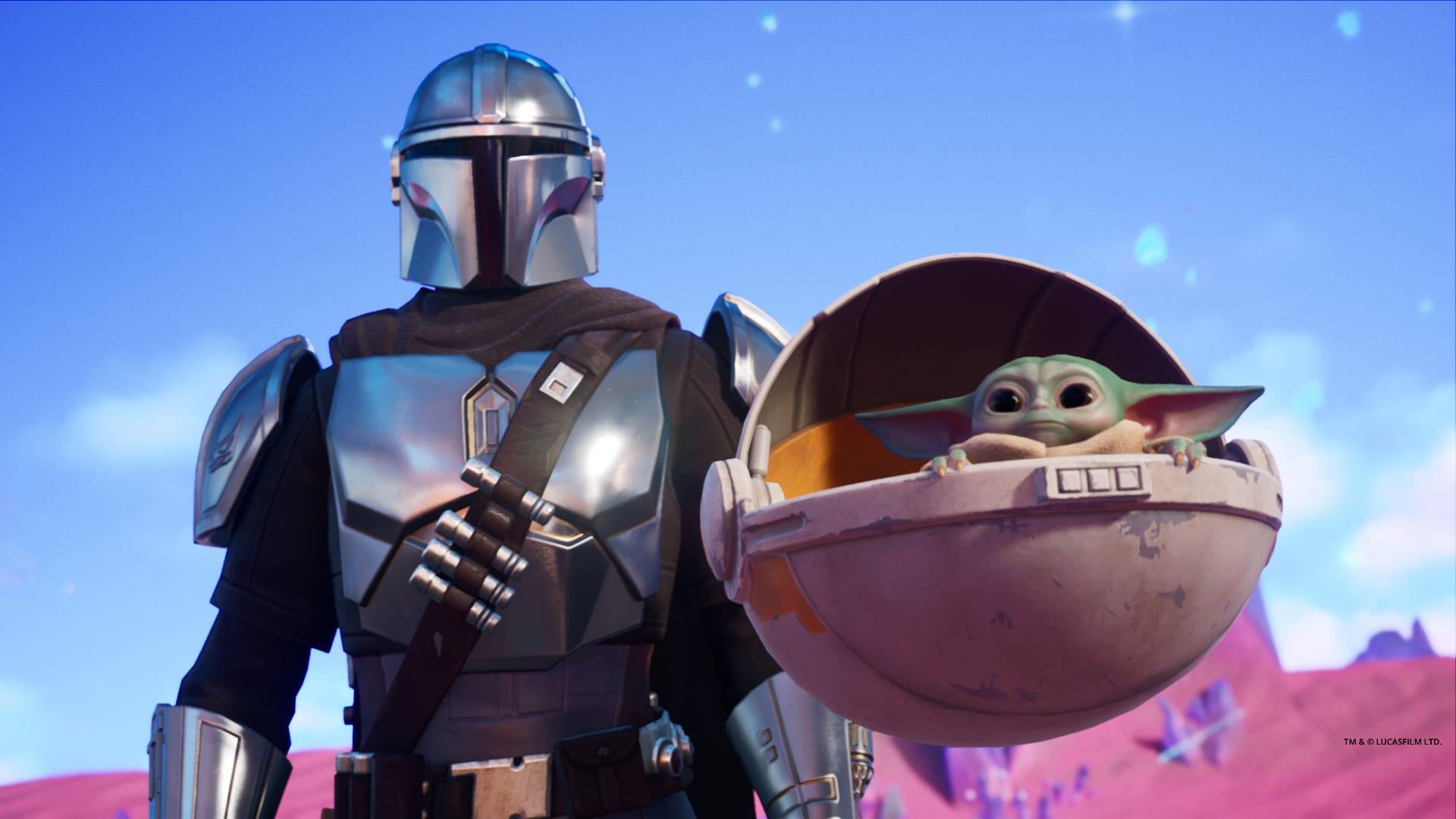 One of the new gameplay features in Fortnite is the introduction of Bars in Fortnite. These Bars are an in-match currency which can be spent and earned to give you the edge when it comes to taking on other players. In this guide, we’ll run you through how to get Bars in Fortnite and what they’re used for.

How to Get Bars

Bars can be obtained in a number of ways in Fortnite. These are:

These bars look like little gold ingots and can be found laying around the world, tucked away in barrels and other furniture items.

They can also be picked up from an eliminated enemy if they’d picked some up before being killed. As long as nobody else has picked them up, run over to their loot pile and hoover them up.

The main two ways to get bars, however, is to speak to the various characters around the map. Speaking to these will allow you to take on ‘Quests’ or ‘Bounties.’

Quests are like in-game challenges that’ll task you with destroying fishing barrels or something else fairly simple. Complete the quest and you’ll automatically be given a bunch of Bars.

Bounties task you with eliminating a player within a certain area marked on your map with a yellow circle. Eliminate the player and get a bunch of Bars as your reward.

What Bars Are Used For in Fortnite

Despite the rumors and leaks prior to the official release of Fortnite Chapter 2 Season 5, Bars are not used to upgrade The Mandalorian’s armor. This is instead done by completing Beskar Quests, such as visiting the Razor Crest.

Bars are instead a match-specific currency which can be spent by speaking to one of the same NPCs you accepted a bounty or a quest from, as shown in the image below.

The pistol icon in the screenshot above, when selected, allows players to spend their Bars and buy a powerful, rare weapon. It’s also possible to spend Bars to hire the character as an ally, who will follow you around the map and lay down some fire on your opponents.

That’s everything you need to know on Bars in Fortnite. For more tips, tricks and guides head on over to our guide wiki, or check out more of our coverage on the game below.

Related Posts
Comments
Continue Reading
Related Topics:bars, epic games, Fortnite, Guides, how to get, season 5, what they're used for