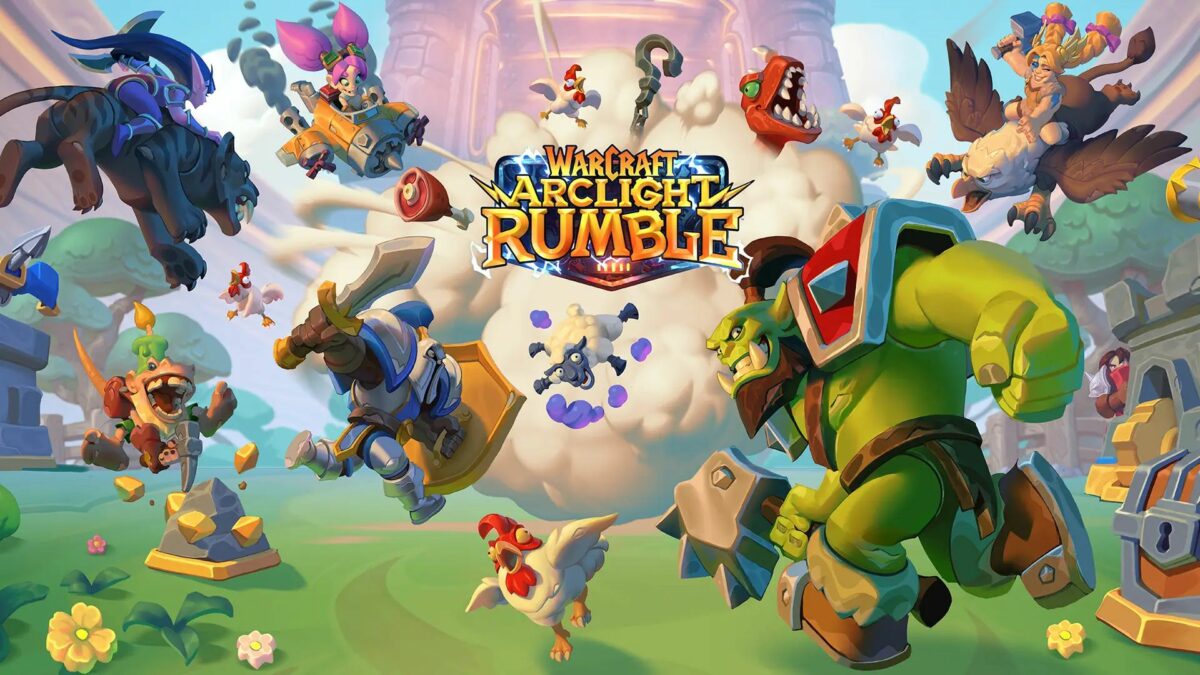 The game is coming for iOS and Android and pre-registration is already open. A closed beta will come to select regions “soon.”

It’s defined as an “action strategy game” focusing on collectible Warcraft miniatures with a “massive” single-player campaign, multiplayer and co-op support, and even raids.

Five factions will be available, including Alliance, Horde, Beast, Blackrock, and Undead.

Below you can check out the cinematic trailer, the gameplay trailer, a presentation by the developers, the first screenshots, and an official description.

“Warcraft Arclight Rumble is a mobile action strategy game where collectible Warcraft Minis come to life to clash in epic melee battles. Whether you choose to play in the massive single player campaign or compete head-to-head in epic PvP battles, prepare to experience the true meaning of joyful chaos!

WARCRAFT AT YOUR FINGERTIPS
-Take control of an army of Minis to defeat bosses and characters from the Warcraft universe
-Play with iconic heroes like Jaina Proudmoore, Grommash Hellscream, and many more
-Defeat enemies from across the Warcraft universe in familiar and new settings
-Discover new maps and bosses as you fight your way across Azeroth

COLLECT OVER 60 WARCRAFT MINIS AND CHARACTERS
-Collect dozens of units and characters from across Azeroth
-Build armies within 5 playable families: Alliance, Horde, Beast, Undead, and Blackrock
-Unlock new skills and upgrade your minis as you level up

FAST PACED MOMENT-TO-MOMENT STRATEGIC ACTION
-Every Mini and hero you play matters when it comes to winning
-Cast spells like Blizzard and Chain Lightning to defeat your enemies and turn the tide of battle
-Exploit enemy weaknesses: deploy ranged units against flyers, or use magic against infantry
-Use your Minis’ unique powers to build a team for any opponent you come up against”