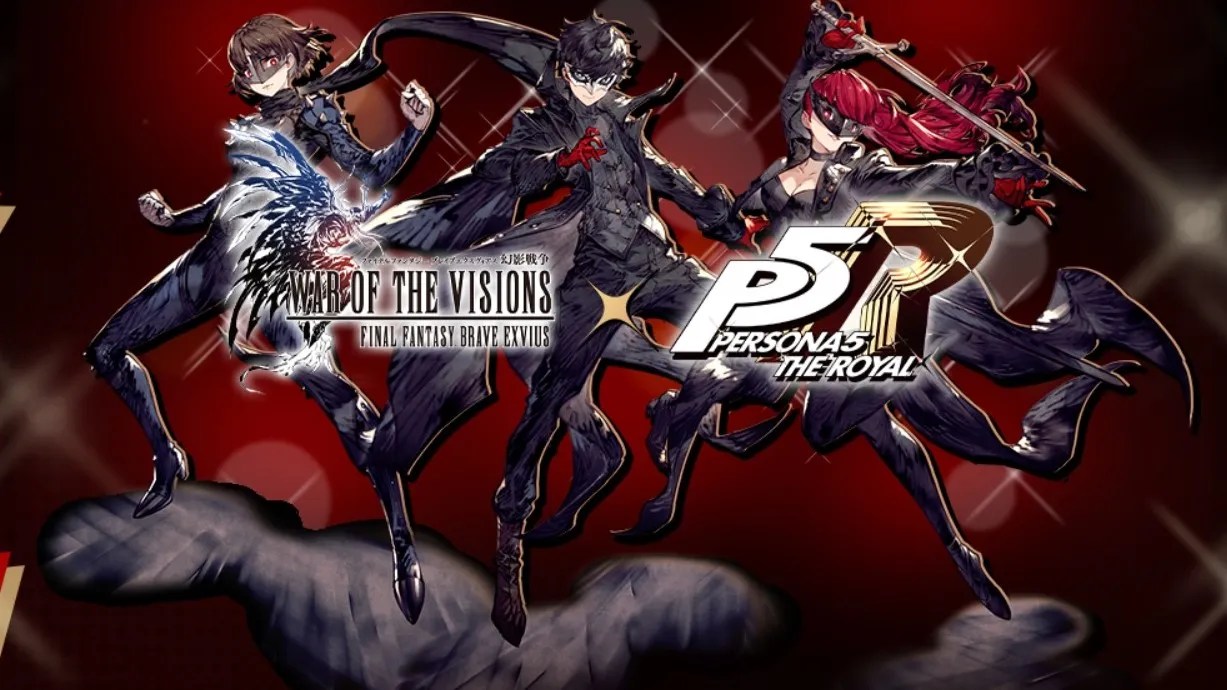 Square Enix and Gumi have just dropped a big news update for War of the Visions: Final Fantasy Brave Exvius, and it’s shaping up to be a pretty exciting week for PvE-focused players. First off, the developers have announced that an Early Summer 2022 event will be starting this week, where players will have unlimited access to the Gil Chamber, new daily login rewards, triple Friend Medals, and increased encounter rate for the Whimsy Shop.

There’s no news on whether we’ll be getting new summer-themed units, or if we’re getting reruns of existing summer units, but it’s looking pretty likely so far.

In addition to that, the Persona 5 Royal collaboration is still underway, and this week’s Guild Raid is themed around that game as well. Essentially, it’s a big PvE event where guild members will have to team up with each other to take down raid bosses. There will be rankings and leaderboards for the guilds, and it’s up to each individual member to pull their weight in dealing damage to these bosses to boost their guild up the ranks.

Other minor updates include the continuation of the main story, as well as new Lightning Selection Quests for folks who have been leveling up their MR units.