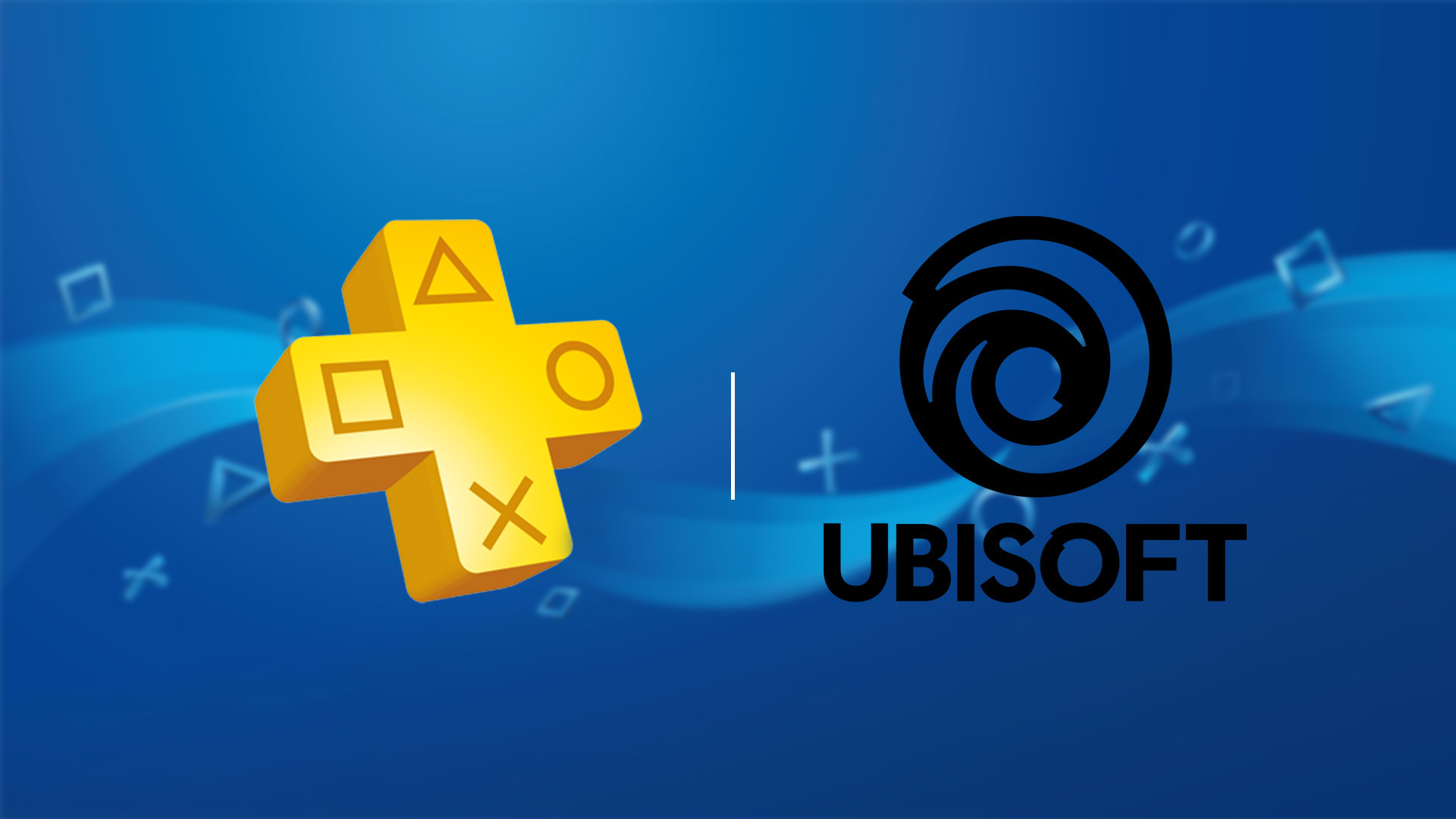 This article is written in partnership with GameCamp.gg

Sony’s brand-new plans to shake up its PlayStation Plus service were unveiled to the world and came with quite a surprise: the inclusion of a cut-down version of Ubisoft+. For those unfamiliar with Ubisoft’s subscription service, Ubisoft+ works basically like every streaming service around. For $15 a month, you get access to most of the publisher’s catalog of games with the ability to play them on PC, Stadia, and Luna. It being bundled alongside PlayStation Plus marks the first time Ubisoft is offering its service to console players.

Since things can’t be straightforward with gaming, the service will initially launch on PlayStation as something called “Ubisoft+ Classics.” Including 27 specially selected games, it will give subscribers to Sony’s higher priced tiers some extra bang for their buck. With it including games such as Assassin’s Creed Valhalla, Far Cry 3: Blood Dragon, and Trials Rising, it’s definitely an appealing prospect if you dig Ubisoft’s brand of open-world sandboxes. Have we mentioned you can also buy all these game keys from our sponsor, GameCamp.gg?

Ubisoft is also promising to grow the selection to 50 by the end of 2022 with a launch on Xbox platforms sometime later in the year (though no word on whether or not it will join Game Pass). Ubisoft+ Classics will be available to anyone that ups their PlayStation Plus subscription to the Extra or Premium Tiers, which comes with additional perks such as first and third-party PS4 and PS5 games and an assortment of classic PS1, PS2, and PS3 titles.

While Sony has been quick to say that it doesn’t view PlayStation Plus as a competitor to Microsoft’s Xbox Game Pass, it’s clear from these plans that the console manufacturer intends to bring its A game. It’s a shame that upcoming releases won’t be included on the service from day-one, but when you’re getting high profile games such as Returnal and Spider-Man: Miles Morales, it does feel like Sony is bringing out the heavy guns.