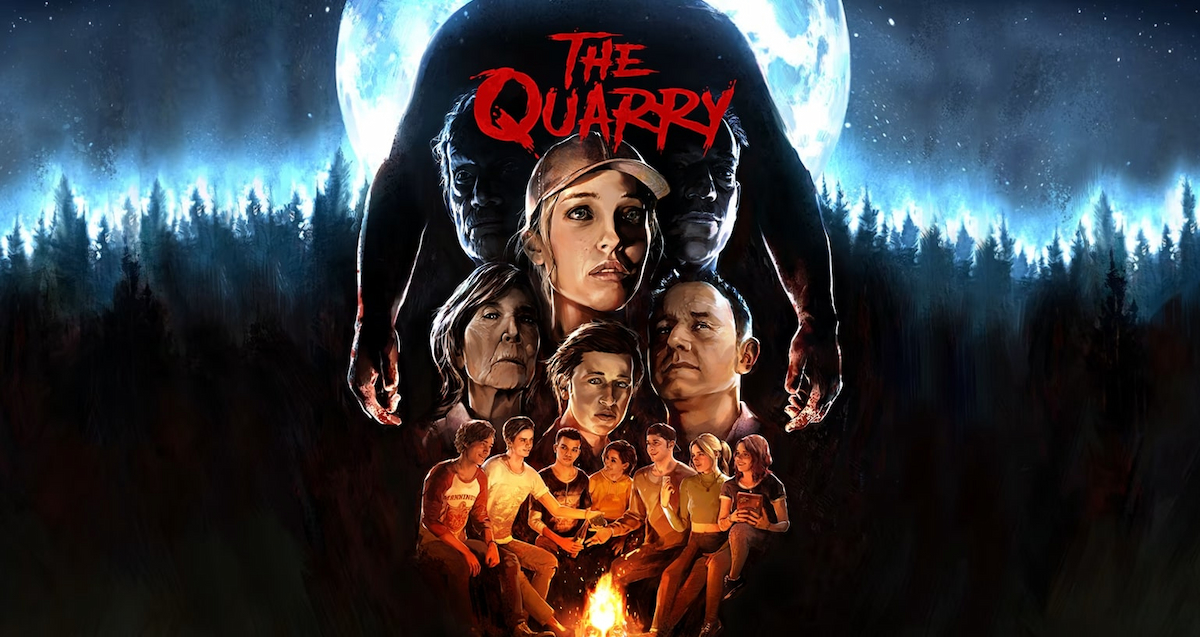 Today, Supermassive Games released a statement confirming that the online multiplayer mode of its upcoming cinematic horror experience, The Quarry, will be receiving a slight delay. Thankfully, however, the game is still on target for its June 10 release for PS4, PS5, Xbox One, Xbox Series X|S, and PC.

The announcement comes by way of an official statement over on the game’s official Twitter account, which you can check out for yourself down below:

As you can see, the online multiplayer mode has been pushed back slightly, and will arrive in the game by July 8, which would be roughly a month after the release of The Quarry. All the other features — like local couch co-op and movie mode — will be present at launch.

With so many branching narrative paths and with such an emphasis on the single-player experience, it’s pretty easy to see why The Quarry’s online multiplayer mode may’ve been put on the back-burner as the team approached the game’s launch date.

After all, The Quarry purportedly has a staggering 186 different endings, so it’s not like the UK-based developer has simply been resting on its laurels all this time. Instead, it’s likely that the studio has been busy polishing and prioritising the single-player content as that’s primarily what the majority of fans are excited for.

Finally, accompanying the new tidbit of info was also a brand new gameplay trailer, which you can take a gander at below: