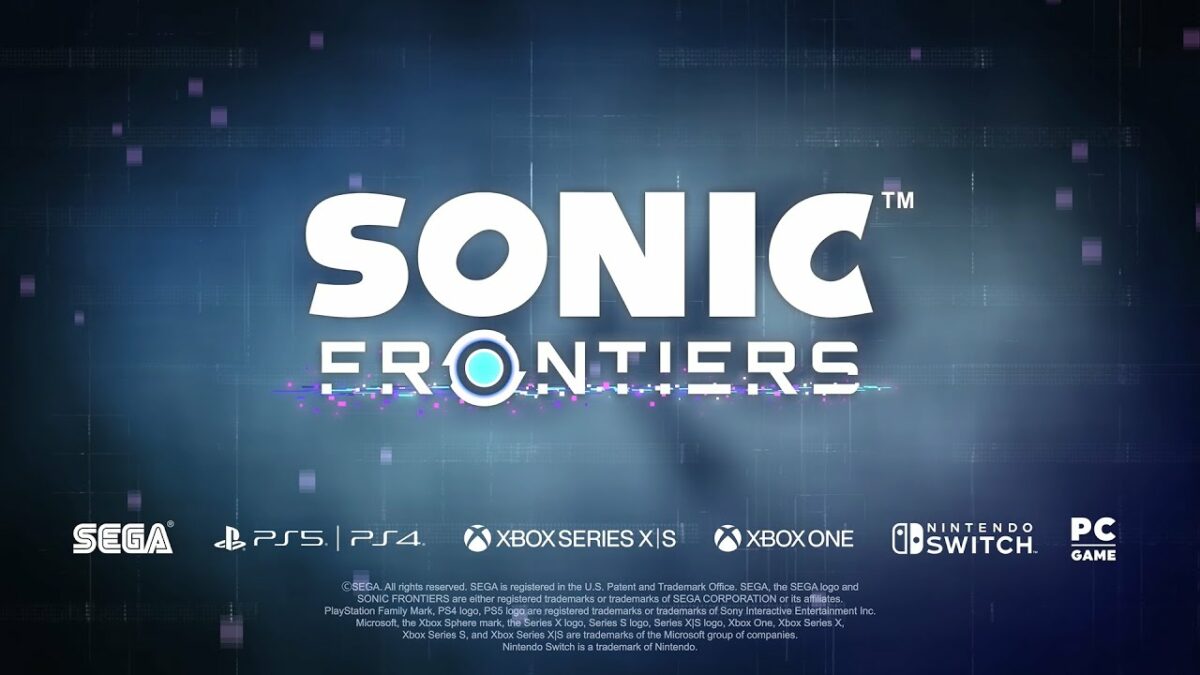 Today, a brief teaser for SEGA’s new upcoming open-world 3D adventure, Sonic Frontiers, which was originally unveiled at The Game Awards 2021, was revealed. The trailer came by way of IGN First, which showed off a world-exclusive gameplay teaser for the game, featuring some of the fast-paced action fans can expect from he next game in the franchise.

According to the video’s description, IGN will be covering the Sonic Frontiers all June, posting hands-on gameplay clips, interviews, and much more. You can check out the small preview of what is to come for yourself, alongside a quick description of the game, right down below.

Worlds will collide in Sonic the Hedgehog’s newest adventure. An experience like never before, accelerate to new heights and experience the thrill of high velocity open-zone freedom. Battle powerful enemies as you speed through the Starfall Islands – landscapes brimming with dense forests, overflowing waterfalls, sizzling deserts and more! ! This Holiday 2022 – Journey into new realms.

Sonic Frontiers is set to release Holiday 2022 for PC, PS5, PS4, Xbox One, Xbox Series X|S, and Nintendo Switch. For more on the game, as well as the movie franchise and the upcoming animated series, be sure to check out all of the related articles we’ve got for you down below. That includes plenty of features, news, and games that fans will surely love.